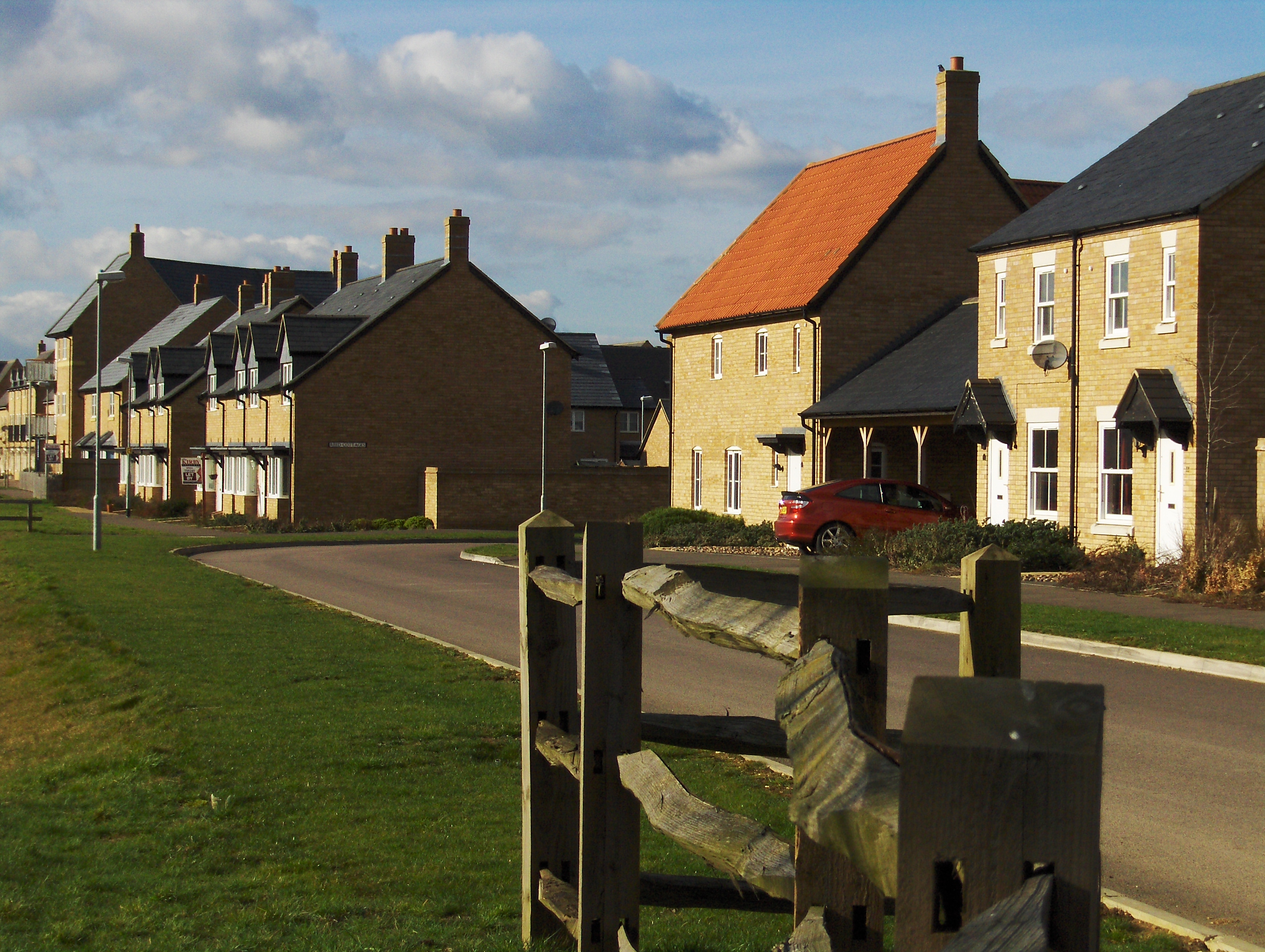 The new settlement of Cambourne was approved in 1996, with planning permission for up to 3300 dwellings.

The original masterplan for Cambourne set out a vision of 3 interlinked villages - each planned around village greens and connected by a central spine road running East to West.

In 2011 permission was granted for a further 950 dwellings in Upper Cambourne.

In 2017 permission was granted for a further 2350 dwellings on land to the west of Cambourne.

The relevant planning applications are numbered below -

2007 - Outline application (S/6438/07/O) for a further 950 homes, within the boundaries of the original application, for Upper Cambourne was submitted. This application was approved in 2011 with 30% affordable housing and financial contributions towards services and facilities within Cambourne.

2013 - Cambourne Secondary School opened to the west of Lower Cambourne. This was followed by the opening of Cambourne Community Primary School next to the secondary school in 2015.

mike.huntington@greatercambridgeplanning.org 0770 4018477
Give us your feedback
Latest News
25
Jan