Local authorities used to have a legal duty to provide sites for Gypsies and Travellers. In 1994 this obligation was removed following the Criminal Justice and Public Order Act and as a result, and along with a change in the use of land and more land being identified for housing, subsequently site provision to accommodate the roadside GRT communities is limited. The lack of permanent and transit sites throughout the country has forced Travellers to camp wherever they can.

We have developed a toolkit to help parishes that might experience the arrival of such an encampment.

What do I do about an encampment on my land?

First you must decide whether the encampment will be tolerated. If you want the Gypsies or Travellers to leave, we advise you to follow the steps below. This sets out the procedure using common law which in most cases will be the quickest and most appropriate method.

To effectively move Gypsies and Travellers on you will need to use a suitably qualified and experienced Enforcement Agent who will take care of the processes for you.

Appoint a suitably qualified Enforcement Agent. If you choose not to you will need to carry out the process yourself.

The Enforcement Agent will make a request for the Gypsies or Travellers to leave the land. This is normally done by serving a written Notice.

There is no requirement to give a minimum or maximum period in which to leave, but 24 hours is normally appropriate.

The Notice should also identify:

Once the Notice has expired, the Enforcement Agents will either request that you inform them whether it has been complied with or they will return to the land to check whether the Gypsies or Travellers have left.

If they have not moved on, the Enforcement Agents may use reasonable and proportionate force to evict them from the land if they still fail to leave voluntarily. Both they and the landowner can request the police to attend the eviction if it is likely that a breach of the peace might occur, but the police will not actively assist with the eviction or commit resources to it.

If the trespassers have allegedly committed criminal offences or been responsible for unsociable behaviour, it should be reported to the police.

In all cases where legal action is being considered, it is also recommended that you seek suitably qualified legal advice.

After an illegal encampment moves on, we will help parish councils clear up public land they are responsible for such as a recreation ground, village green, or playing field.

This may involve collecting bagged litter or helping with litter picking. We will also provide parish councils with details for specialist cleaning contractors if they are needed.

Further legal advice can also be given by The National Association of Local Councils. This service is available to parish councils who subscribe.

In some cases it may be more appropriate to move on an illegal encampment through formal court proceedings by obtaining a possession order. This is known as Possession Proceedings Under Section 55 - eviction by writ of possession.

This is used when it is unlikely the group will be compliant or the number of trespassers is higher.

Court Orders including High Court Writs of Possession can also be used against trespassers.

The process is not as fast as the Common Law and will require a solicitor to deal with the application to the County Court for the initial Possession Order.

Obtaining a Writ after that point can be very quick and it may be possible to have a Writ issued on the day that the Order itself is granted. Once the Writ is issued, it can normally be enforced immediately.

Dependent on the number of trespassers and the extent to which they are ‘entrenched’ upon the land, it may be necessary to carry out a risk assessment to identify the situation, aims, specific risks, actions and key contacts in relation to the eviction.

If the police are likely to be in attendance, the risk assessment will generally form part of the briefing process.

One of the benefits of carrying out evictions under a Writ of Possession is that the police are obligated to assist with enforcement. This duty is contained within Paragraph 5, Schedule 7 of The Courts Act (2003) which states that:

“It is the duty of every constable, at the request of:
(a) An enforcement officer, or (b) a person acting under the officer’s authority to assist the officer or that person in the execution of a writ or warrant.

Section 10 of the Criminal Law Act (1977) also makes it an offence to obstruct an Enforcement Officer in the execution of a High Court Writ.”

It should be noted that the police will not always have resource available to attend at short notice and it may be necessary to work to their timeframes.

Issuing possession proceedings and enforcing with a Writ also provides a court sanction for the eviction, which can help to improve public perception with regard to the legitimacy of the process.

Gypsy and Traveller encampment on your land

Landowners are responsible for protecting their land

Businesses and landowners should balance the cost of securing their property with the costs associated with:

These costs could be substantial for each encampment.

Whilst Gypsies and Travellers are united by their travelling lifestyles, each community within this racial classification has its own distinct culture.

Romani and Roma Gypsies and Irish Travellers are all recognised ethnic minorities with their own traditions. Other groups are recognised as Travellers through their patterns of movement and the requirements they have for specific accommodation.

Article 1 of the First Protocol of the European Convention on Human Rights (ECHR), gives protection to property in that every person has the right to peaceful enjoyment of his or hers possessions, including land. No person should be deprived of his/her possessions except in the public interest.

Article 8 of the Human Rights Act provides for everyone to have the right to respect for their family life, home and correspondence. This is subject to the proviso that there shall be no interference by a public body with the exercise of this right except when pursuing a legitimate aim in law, as is necessary in:

In authorising action against Gypsies and Travellers, you may wish to consider the above points and consider whether it is a necessary, proportionate and a legitimate process to achieve your aims. 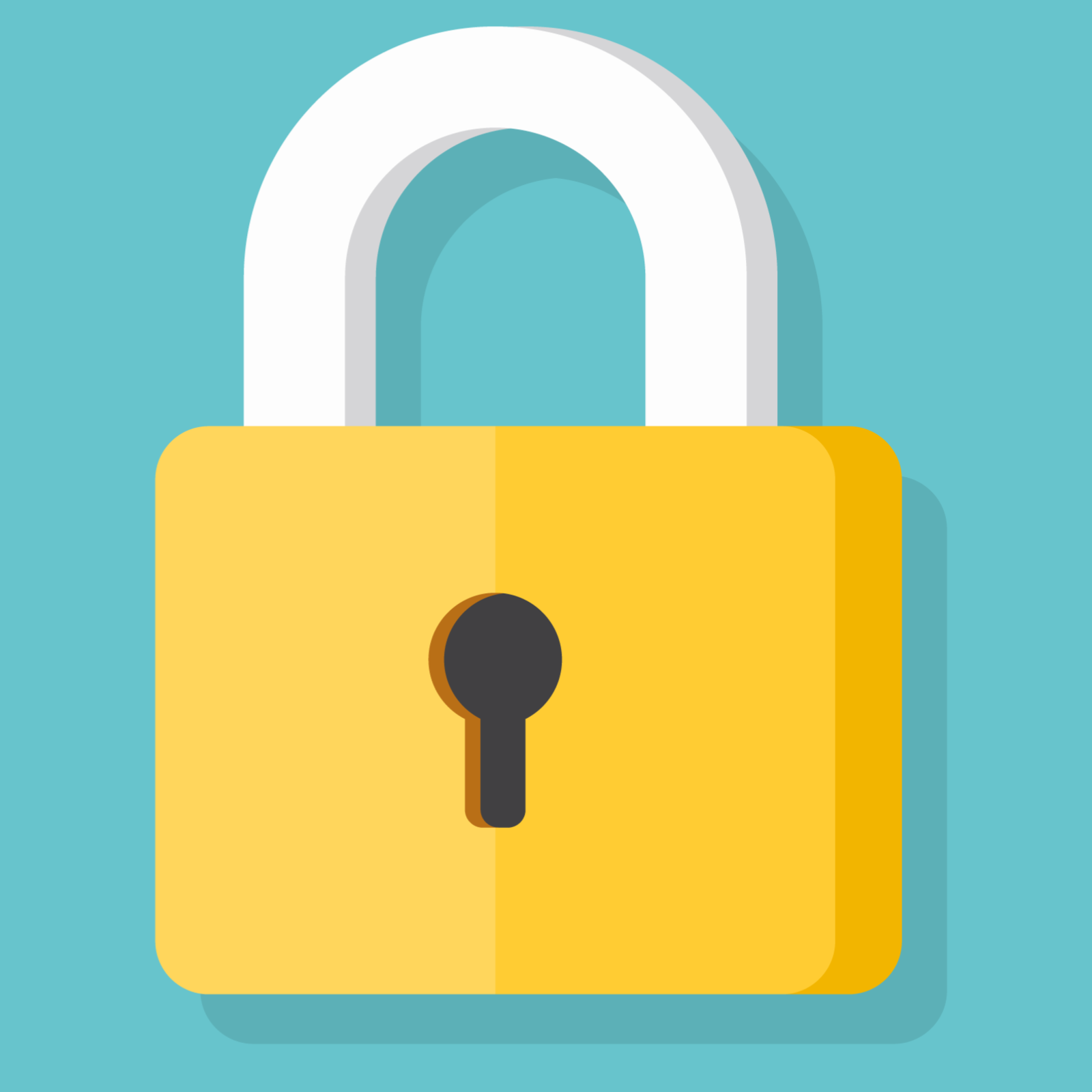 Measures you can set up to prevent unauthorised encampments include:

Who else has powers to move on illegal encampments ?

The Police have discretionary power under Section 61 and 62 of the Criminal Justice and Public Order Act 1994 which empowers the senior officer present to direct people to leave land if certain criteria are met.

They can take action if you have had reasonable steps taken to instruct the trespassers to leave, at least 2 of the trespassers have the purpose of living there, and any one of the following three conditions have been met:

The Police can also move Travellers on if they are obstructing a public highway.

On considering whether to use the above powers, the police will also look at other considerations including whether there are suitable legal pitches available elsewhere on a relevant site in the local authority’s area.

Other force policies linked to deal with the travelling community may also apply.