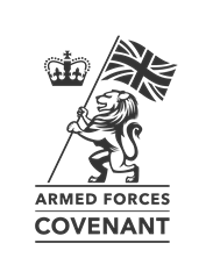 The Armed Forces Covenant is a promise between the nation, the government and the armed forces community.  It works to ensure that people who serve in the armed forces are treated fairly and are not disadvantaged by their service.

The Covenant covers all regular and reserve personnel and their families, as well as bereaved families, veterans and cadet adult volunteers.

It promotes fair access to a wide range of services including education, housing, health and mental health, employment and welfare.

The Cambridgeshire Armed Forces Covenant Board champions the Covenant locally, through strengthening relationships between communities and the military, as well as raising awareness of the Covenant and issues faced by the armed forces community.

Serving personnel and families should contact their Welfare Team and Families Federations in the first instance.