To comment on the consultation please complete our online feedback form

The purpose of this consultation report is to seek views on our intention to declare a Public Space Protection Order in relation to gating off vehicular access to Setchel Drove, Cottenham. Public Space Protection Orders (PSPO) are a control measure created by the Anti-Social Behaviour, Crime and Policing Act 2014. The Act gives councils authority to draft and implement PSPOs in response to particular issues affecting their communities, provided certain criteria and legal tests are met. PSPOs also replace gating orders which were previously issued under the Clean Neighbourhoods and Environment Act 2005.

The purpose of this consultation report is to seek views on our intention to declare a Public Space Protection Order in relation to gating off vehicular access to Setchel Drove, Cottenham.

Setchel Drove lies North East of the village of Cottenham and runs from Lockspit Hall Drove to Engine Drain.

The location of Setchel Drove and the proposed location of the gate are shown in the following figures. 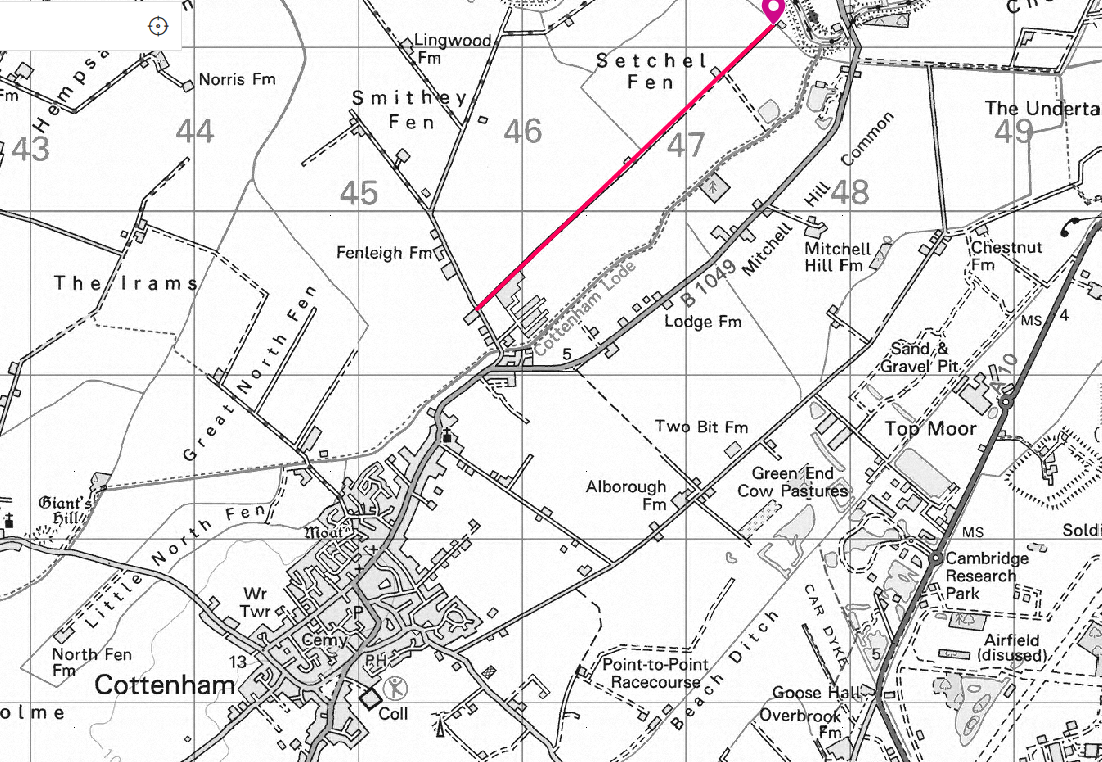 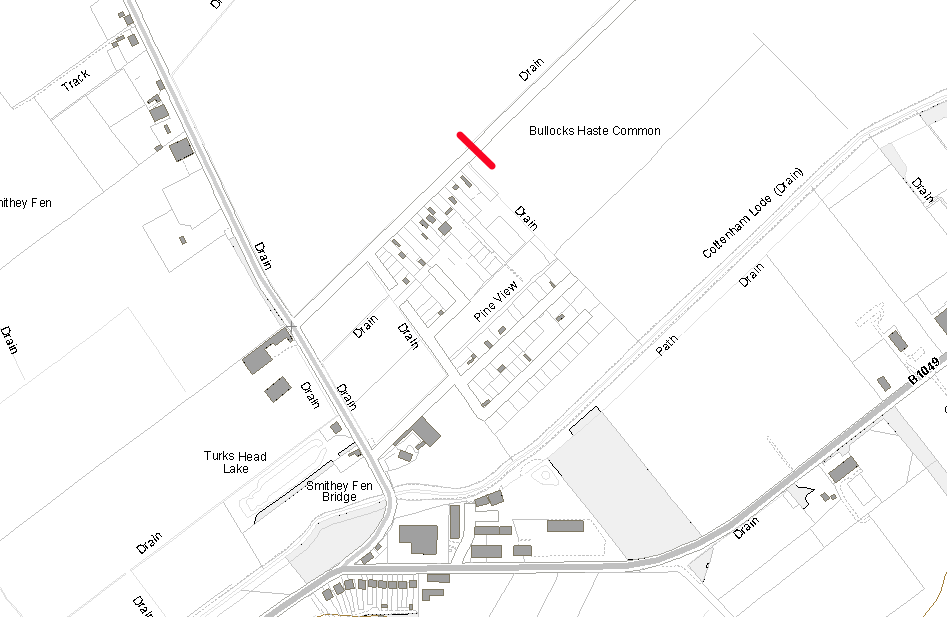 Beyond Smithy Fen traveller site Setchel Drove is isolated and not overlooked by any occupied properties, this has resulted in repeated incidents of fly tipping both on the Drove and on adjoining land owned by local farmers. South Cambridgeshire District Council has been required to remove fly tipped material on multiple occasions from the site. Removal often requires specialist equipment due to the waste being located in drainage ditches along the Drove. Estimated clear up costs for the current tips on the Drove are £2200.

The drove is bordered on both sides by farming land, which has also fallen victim to repeated fly tipping. Farmers have been required to make their own arrangements at cost to remove tipped waste.

In Sept 2018 covert CCTV camera was installed in order to capture evidence of the perpetrators of the continued fly tipping. Unfortunately the camera was wilfully destroyed and no evidence was retrieved. Warning signage displayed to deter fly tippers has merely moved the problem further along the drove.

Some illustrative examples of offences on Setchel Drove are shown below. 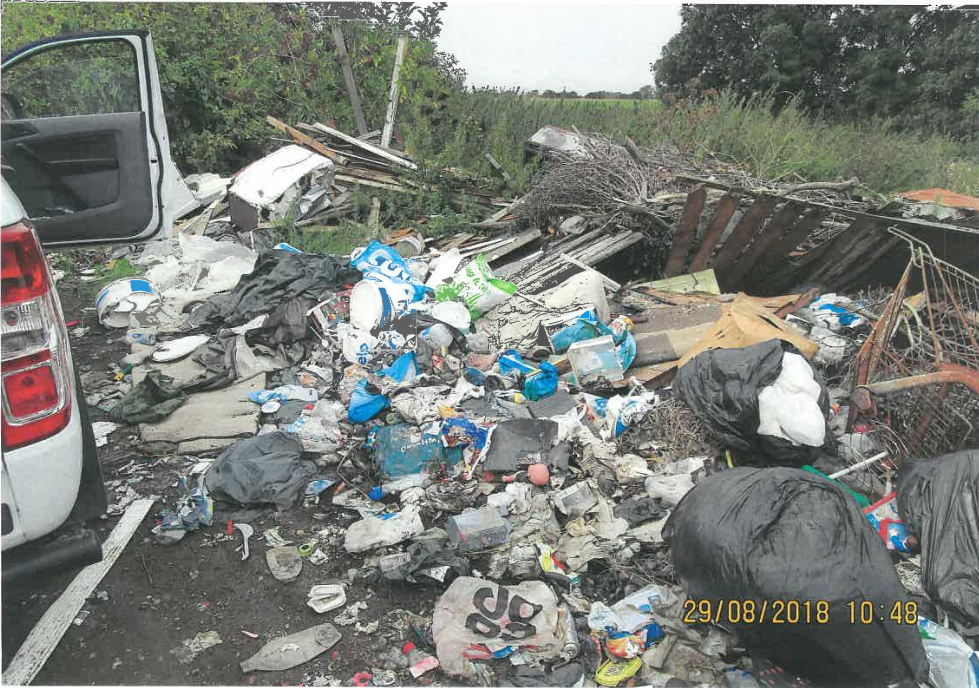 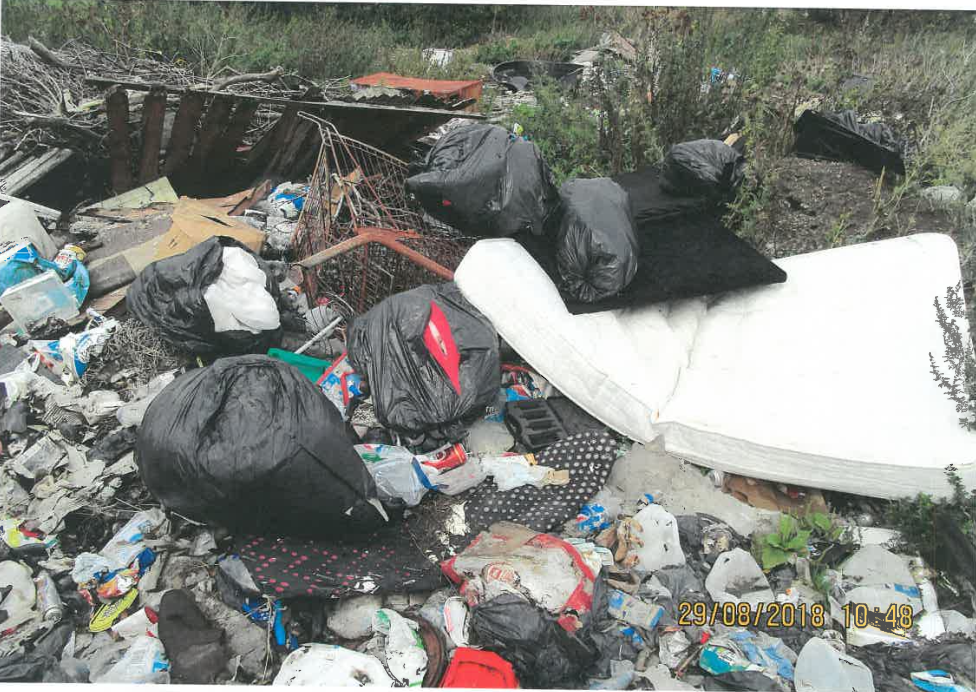 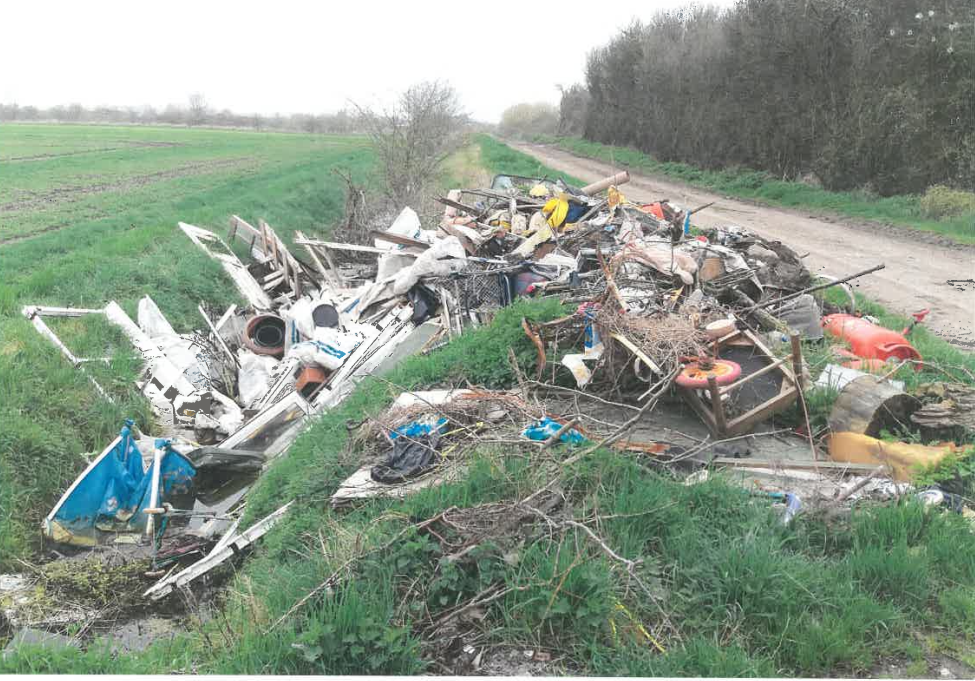 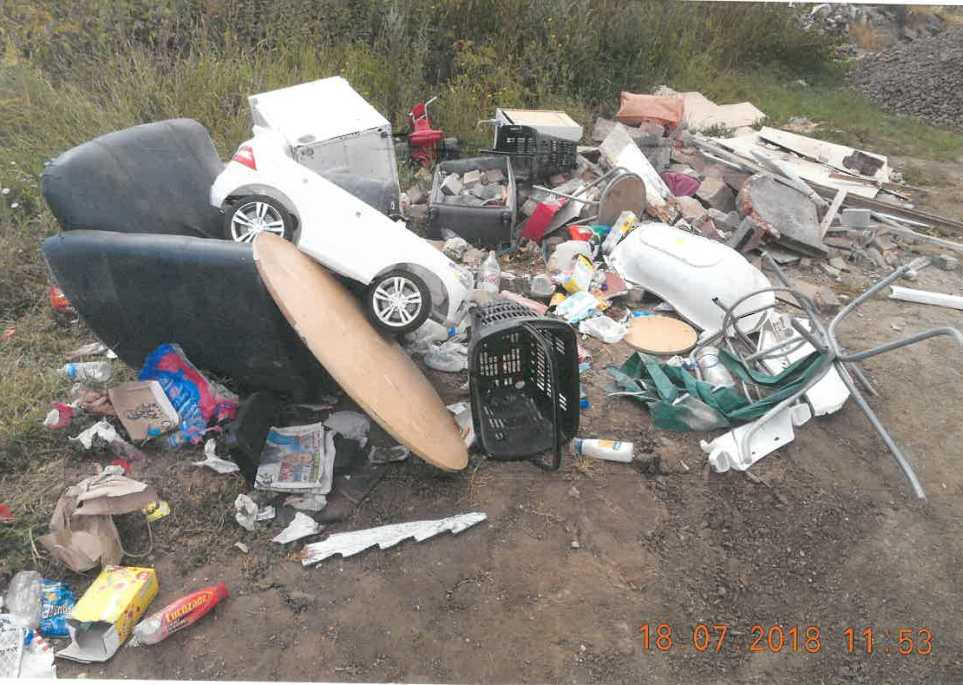 Responsibility for the maintenance of the gate and the keeping of the key will lie with South Cambridgeshire District Council. We would propose to issue a copy of the key to the authorised key-holders.

The effect of the proposed Order would be to restrict vehicle access to Setchel Drove by the installation of one lockable gate at the point shown in figure 2. The gate shall remain locked 24 hours a day except for private access to the agricultural fields and Heritage Lake by authorised key-holders and for the purposes of maintenance and emergency access. Any unauthorised tampering with the locked gate will be a breach of the PSPO and may result in either a fixed penalty notice of £100 or prosecution.

The intended outcome of the PSPO is to give the Council legal authorisation to block off the entry to unauthorised vehicles and therefore to inhibit the use of the land for the illegal activities described in the background section.

The recorded incidents of fly tipping in South Cambridgeshire have noticeably risen since 2016. Tackling fly tipping in South Cambridgeshire is one of the Council’s key priorities in the 2019/20 Business Plan. Our focus to date has been on attempting to secure evidence from fly tips to pursue formal action against the perpetrators, however the kind of material frequently tipped in Setchel Drove is rarely identifiable and hence often goes unpunished. This PSPO offers a more direct intervention to prevent fly tipping.