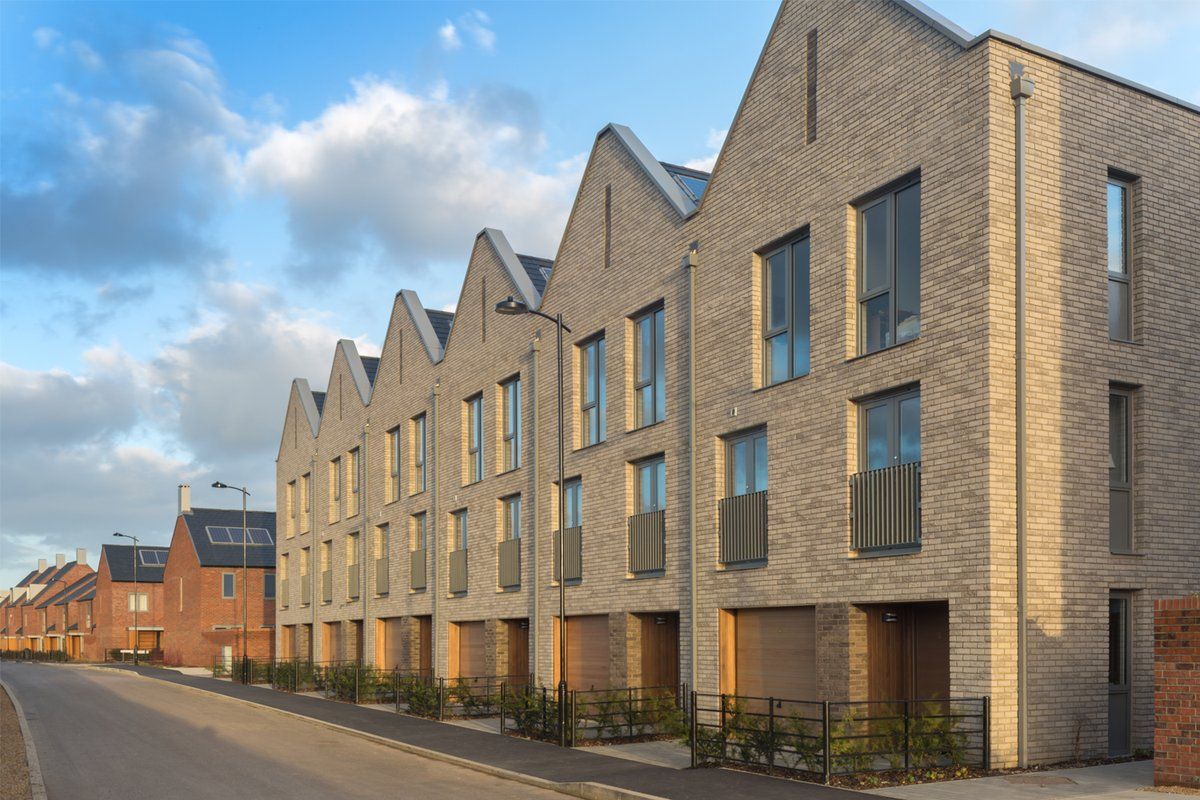 The site is located off Hauxton Road, close to the centre of Trumpington Village.

The Trumpington Meadows site has been able to move forward with 40% affordable housing, thanks to a landmark deal struck between the local authorities, BPHA (representing Cambridgeshire Partnerships) and the developers/owners of the site.
An agreement has been put in place by Cambridgeshire Horizons to provide Grosvenor and USS with a £4.5 million loan from the Housing Growth Fund to ensure an agreed rate of home building and the delivery of the primary school with community facilities in the first phase of the development.

Crucially, as homes were sold, the loan was repaid by the developers and will be available to future developments. This innovative, flexible approach to using Housing Growth Funds is understood to be the first of its kind in the country.
The Trumpington Meadows development was the first of four proposed housing developments for the southern fringe of Cambridge to receive outline planning permission. Clay Farm and Glebe Farm on the southern and eastern edges of Trumpington - were also approved by the Joint Development Control Committee in 2008.

How can I view the Trumpington Meadows application?

The easiest way for you to view the plans is to visit and search for the planning applications using the application reference numbers:

If you do not have internet access, you can also view the plans at our office between 9am and 5pm weekdays.

Any consultations can be accessed here