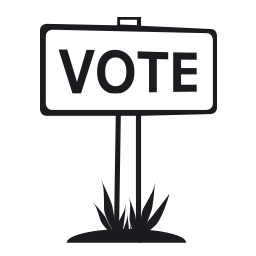 Nominations for the parliamentary election in the South Cambridgeshire constituency have now closed. A statement of the candidates standing validly nominated can be viewed below.

The deadline to register to vote in this election was Tuesday 26 November, 11.59pm.

Nominations are now closed. One candidate has been elected unopposed.

The EU Parliamentary election was held on Thursday 23 May.

The Eastern Region totals for the European Parliamentary elections can be viewed on the Chelmsford City Council website.

The South Cambridgeshire local totals are:

The above parish elections was held on 2 May.

Great Shelford went to poll on 2 May.