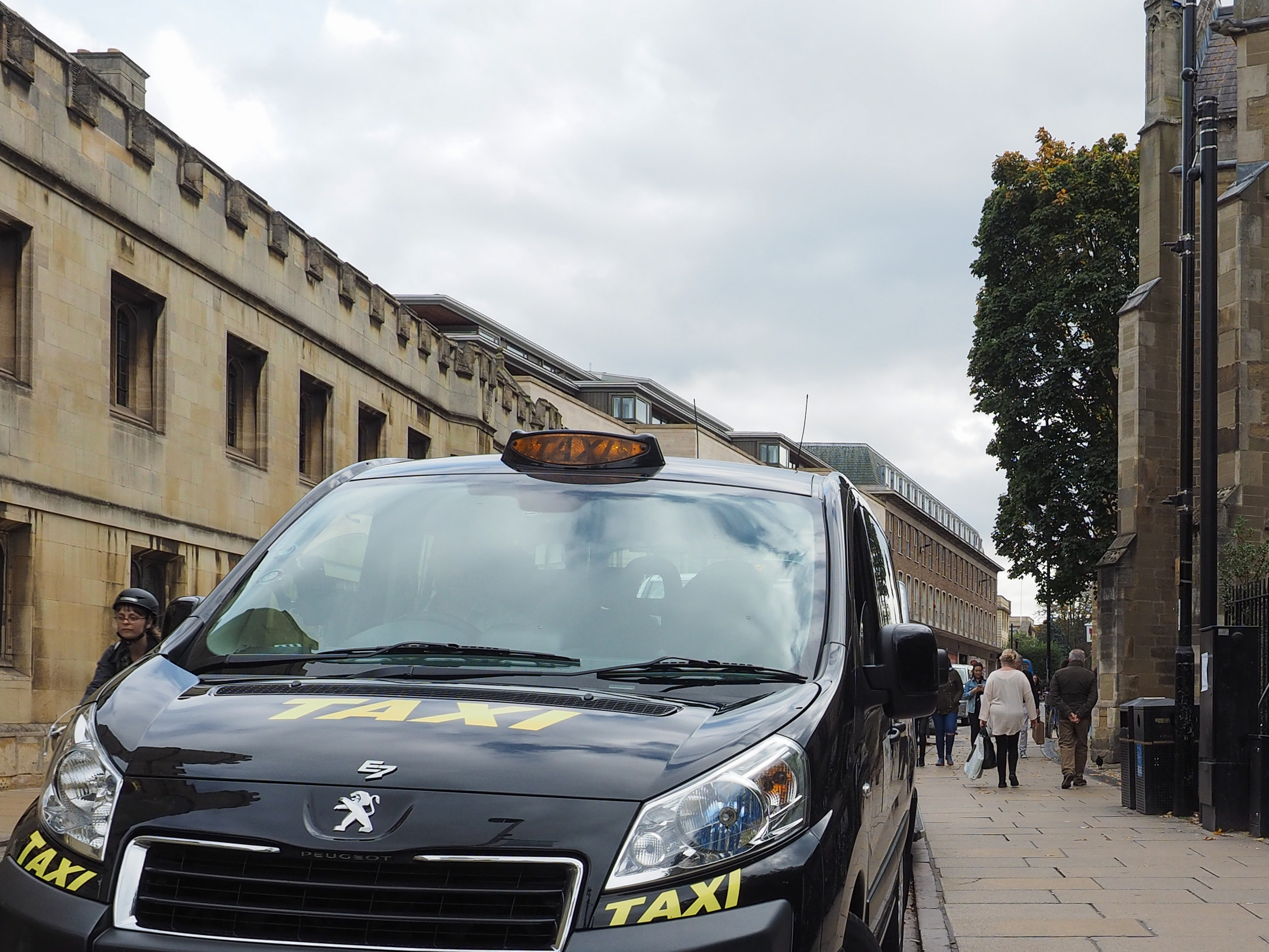 A taxi driver, who was only allowed to pick-up passengers with a booking, has had his licence revoked after picking up people who weren’t pre-booked.

This comes after South Cambridgeshire District Council successfully defended an appeal made by the private hire driver after the Council revoked his licence. Private hire vehicles must be pre-booked with an operator, while a hackney carriage taxi can be flagged down in the street.

41-year-old Alinur Miah, of Kings Hedges, Cambridge, was interviewed by the Council in September 2019. During the interview with the Council’s Licensing Enforcement officer, Mr Miah claimed he was doing a favour for a friend and did not charge for the journey which was not pre-booked. However, his initial account did not match-up with witness evidence, Police Automatic Number Plate Recognition camera evidence and assistance from the driver’s operator. As a result, his licence was revoked.

Mr Miah chose to appeal the decision. The appeal was heard by Cambridge Magistrates Court on Wednesday 7 April 2021. The delay in the hearing was to the result of Cambridge Magistrates Court backlogs due to Coronavirus. During the hearing Mr Miah stated that since the incident there had been no further incidents or complaints and he had continued to behave responsibly.

In determining the appeal, the Magistrate had concerns with how Mr Miah’s account had changed. With third parties in the vehicle, as a private hire vehicle driver without a pre-booking, Mr Miah would have been unmonitored and uninsured. Therefore, it was decided he was not a safe driver and dismissed his appeal. Mr Miah was also ordered to pay the Council’s legal costs of £858.

South Cambridgeshire District Council’s Commercial and Licencing Service Manager, Jon Hall said: “We put the safety of passengers and the public at the forefront of what we do, and we are extremely pleased the Magistrates Court found the decision to be fair and correct.

“This serves as a timely reminder for private hire taxi drivers that they can only pick up pre-booked passengers. If a driver stops to pick up passengers on the street without a pre-booking it may invalidate their car insurance. We take incidents like these very seriously and will take action against taxi drivers picking up fares illegally. Taxis provide a vital service for a rural area like South Cambridgeshire, especially during the Coronavirus pandemic, and we’re doing all we can to support them. But these rules are in place for important reasons of public safety and the vast majority of our drivers and operators continue to follow them.”

Detailed guidance on Taxi Licences can be found on our taxi licence webpage.