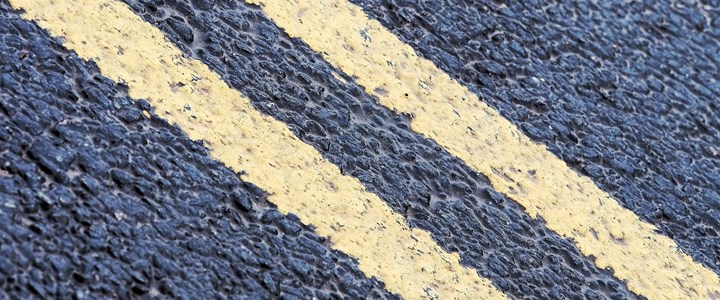 Proposals to draw-up plans to improve the way illegal parking is tackled have been welcomed by District Councillors.

A decision made at Cambridgeshire County Council’s Highways and Transport Committee today (Tuesday 7 September 2021) will see the County Council prepare an application to the Secretary of State for a Special Enforcement Area, via the Department for Transport, to introduce civil parking enforcement in South Cambridgeshire, as well as the districts of Huntingdonshire and Fenland.

In South Cambridgeshire, the work to draw-up these plans will be funded by the Greater Cambridge Partnership and a formal update on this funding arrangement will follow later this year. A consultation process would be part of the developing plans, allowing residents and businesses to have their say. All civil parking enforcement schemes need to generate enough income to pay for themselves, which will inform how the scheme is developed for South Cambridgeshire.

South Cambridgeshire District Council’s Deputy Leader and Chair of the Greater Cambridge Partnership Executive Board, Cllr Neil Gough, said: “We are very pleased to have worked quickly with the new joint administration at the County Council, along with the Greater Cambridge Partnership, who have supported us to progress these plans. This is an important topic for District Councillors across the board in South Cambridgeshire. We know residents have been concerned about illegal and inconsiderate parking for years; it causes problems for those shopping on our high streets, people with prams and those with disabilities and increases congestion. Tackling badly parked cars will also contribute to better air quality. There is still a lot of work to be done, but this is a key step forward in the process to move us away from relying on Police for parking enforcement when, quite understandably, their priorities are elsewhere. We now have a path to being able to introduce civil parking enforcement in South Cambridgeshire as an effective deterrent against inconsiderate parking.”

In September 2020, South Cambridgeshire District Councillor for Whittlesford Ward, Cllr Richard Williams, brought a motion on this issue to a Full District Council meeting. The motion that was agreed stated that the Council “…recognises illegal parking is a serious problem for many communities in our district. This Council commits to tackling this problem and to continuing to explore the options available to us, as an authority, to assume the responsibility of civil parking enforcement, in common with over nine in ten local authority areas in England.” Cllr Richard Williams said: “It’s good news that this work is progressing. Illegal parking is a real problem in many of our villages. This is especially the case around travel hubs like Whittlesford station, but it affects all of our communities large and small. I am very much looking forward to seeing these plans progress”.

Council thanks communities for Ukraine support