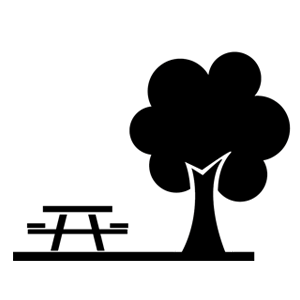 Wimpole Hall, Gardens, Park and Farm - 8 miles southwest of Cambridge off A603, junction 12 off M11.

Discover how this magnificent Cambridgeshire country estate, with its colourful history of owners, followed the latest design fashions over the past 300 years.

Imperial War Museum Duxford - South of Cambridge at junction 10 of the M11.

Chilford Hall Vineyard and Winery - On B1052, between Linton and Balsham, easily accessible from M11/A11 and A1307.

American Military Cemetery, Madingley - 3.4 miles west of Cambridge off A1303.

The Farmland Museum and Denny Abbey - 6 miles north of Cambridge on the A10 towards Ely.

Shepreth Wildlife Park- 12.6 miles south of Cambridge just off A10 between Cambridge and Royston.

Shepreth Wildlife Park began as a refuge for injured and orphaned British birds and mammals. Now it houses a famous collection of wild and domestic animals including wolves, monkeys, reptiles, birds and many more, set in natural grounds with large lakes.