Plans to give South Cambridgeshire communities grants to spend on ambitious projects as they shift towards a zero-carbon future have been announced by the District Council.

The aim of the proposed Zero Carbon Communities grant scheme is to provide funds for local groups to spend on activities that reduce carbon emissions and reliance on fossil fuels. The scheme would also aim to help communities spread awareness and promote behaviour change towards low carbon lifestyles.

If approved next week, community groups will be invited to bid for grants of between £1,000 and £15,000 each. These funds would be able to be spent on projects such as:

A total of just over £90,000 would be made available for the scheme for 2019/20. The money comes from business rates from renewable energy sites in South Cambridgeshire that are retained by the Council and earmarked for use in green initiatives.

The proposals will be discussed by South Cambridgeshire District Council’s Cabinet at their meeting on Wednesday 1 May. If approved, non-profit groups or organisations that are based in South Cambridgeshire, or parish councils based within the district, will be able to apply. Other groups, such as schools, colleges and community interest companies would also be able to apply, as long as they apply as part of a partnership with a parish council or not-for-profit group. 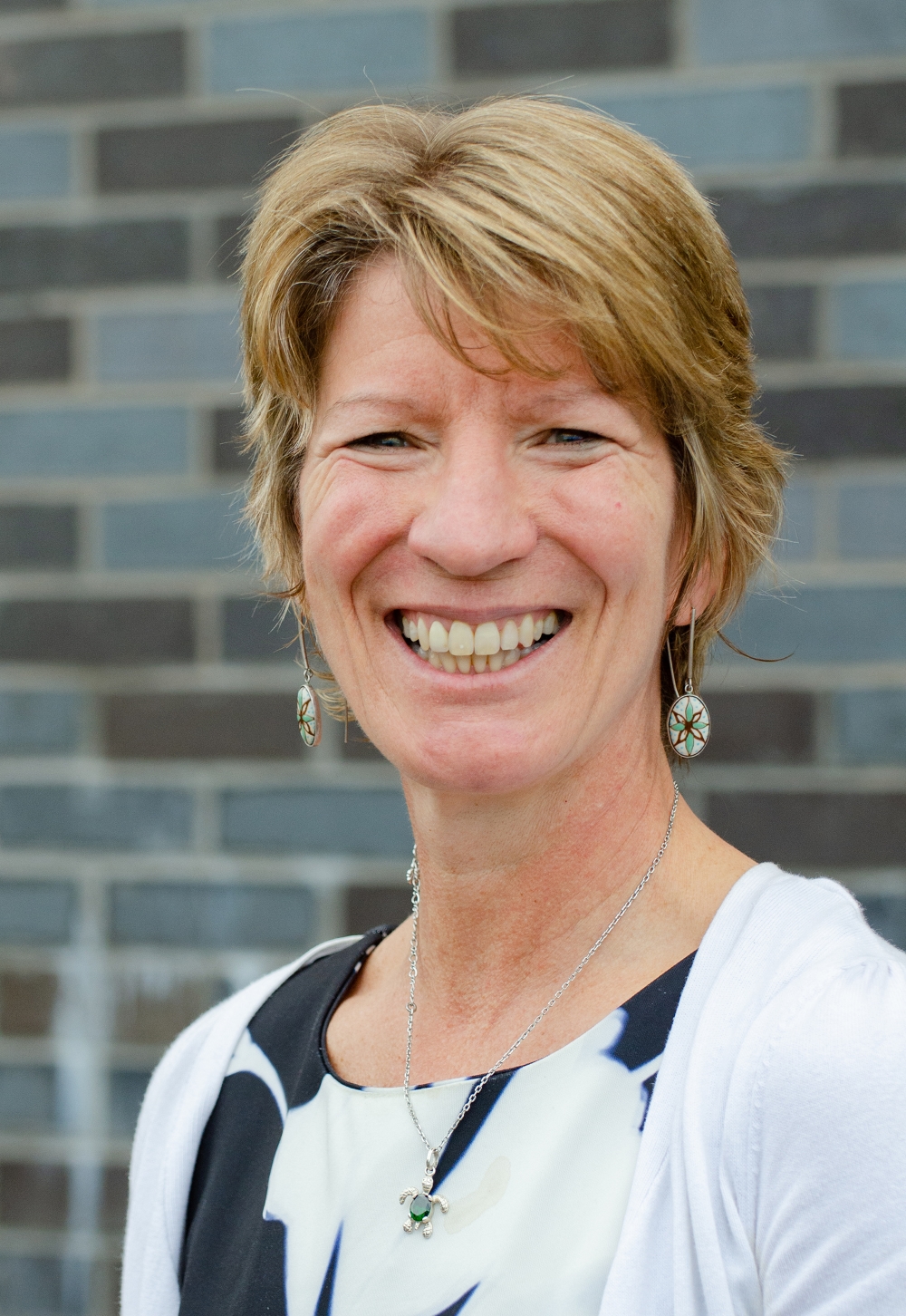 The Chair of South Cambridgeshire District Council’s Climate and Environment Advisory Committee, Cllr Pippa Heylings (pictured - above), said: “If approved next month, we hope these grants will give grass-roots community groups a head-start in tackling the climate emergency that we now face. We know that people are eager to do their bit to be green to the core and the aim of these grants will be to get them started on bigger, ambitious projects that are bottom-up and led-locally-led. Not enough action has been taken to address the environmental challenges we face and that’s why we are determined to move fast and do all that we can to play our part locally – like working towards making South Cambridgeshire zero carbon by 2050, trialling electric vehicles in our recycling and waste service, putting solar panels on our buildings, ensuring that all homes are warm and properly insulated and making it as easy as possible for residents to recycle at home.” 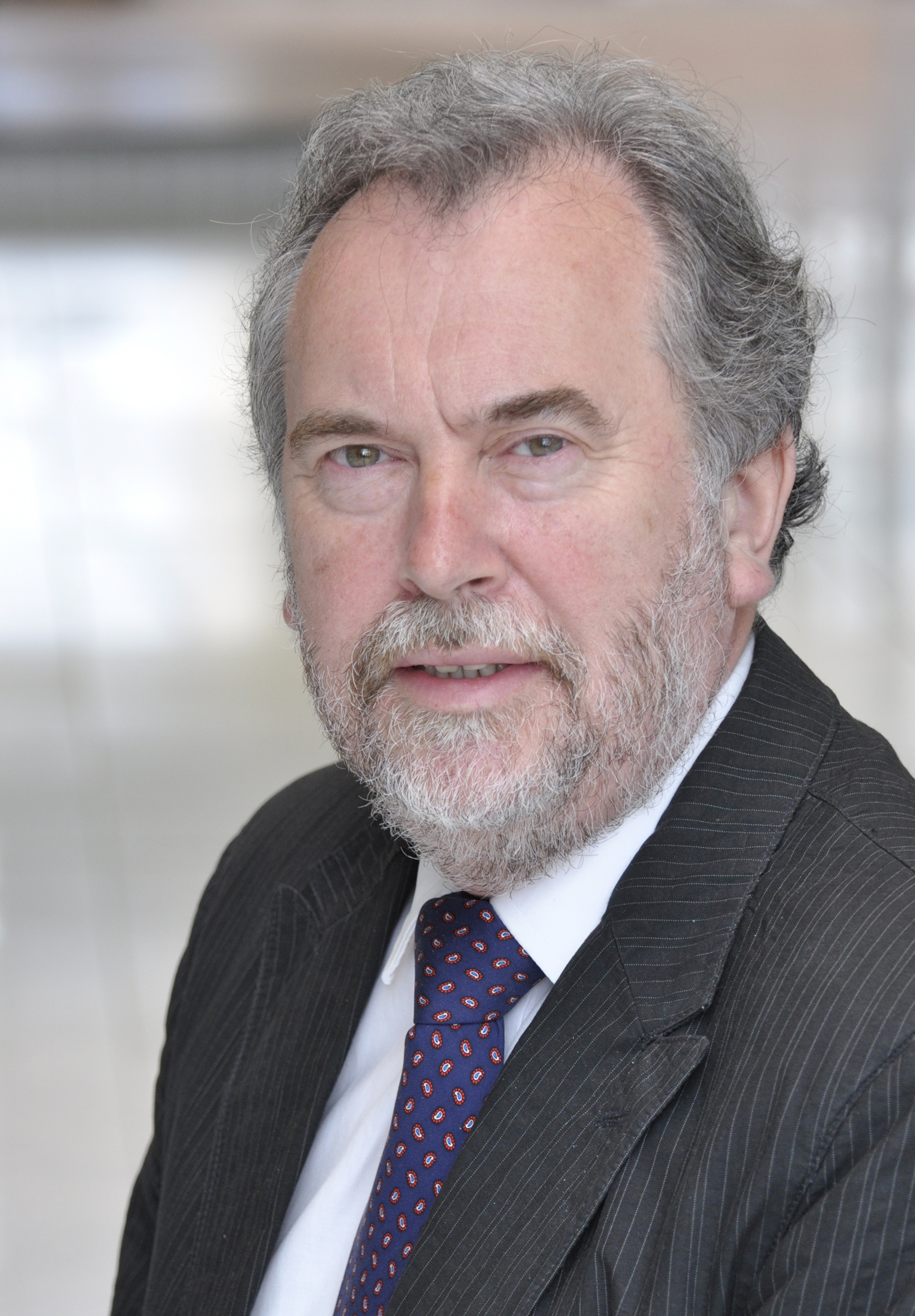 The Council’s Lead Cabinet Member for Finance, Cllr John Williams (pictured - above), said: “I’m looking forward to putting this idea – the latest in our efforts to be green to the core – to my fellow Cabinet members. This could be a very effective way of giving local groups a helping hand to begin their own ambitious projects that make a positive difference to the environment.”

South Cambridgeshire District Council has already pledged to support an ambitious target of cutting local carbon emissions to zero by 2050. The authority has also recently installed solar panels on its recycling and waste depot, which are now providing around a quarter of all the electricity the building uses. Additionally, late last year the Council phased-out single use plastics such as plastic bottles, cutlery and straws at its Cambourne offices. The authority’s recently agreed Business Plan pledges to install new air quality monitors to track, maintain and improve air quality. The Council’s newly approved housing strategy emphasises the need for new homes to be energy efficient, affordable to run and close to where people work and public transport to cut down on commuting.

The report that will be discussed by the District Council’s Cabinet on 1 May 2019 is available to read within the meeting agenda on our website.