To allow uninterrupted access to the documentation relating to the Waterbeach New Town planning application (reference S/2075/18/OL) which will be discussed at Planning Committee on 29 January 2021, a webpage on our Greater Cambridge Shared Planning site has been set up to hold all the current application documents temporarily.

We have a technical issue that is affecting the ability for customer's to comment on planning applications. We are working with our supplier to resolve this issue.

In the meantime you will still be able to submit your comments on planning applications via planningcomments@greatercambridge.org 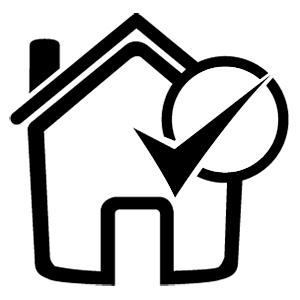 We consulted on a Community Infrastructure Levy (CIL) Preliminary Draft Charging Schedule between 19 July and 30 September 2013.

In accordance with CIL Regulation 15 we considered all representations received and prepared a Draft Charging Schedule which was approved for consultation by Cabinet on 10 April 2014.

There was a consultation on the Draft Charging Schedule which we have received comments during this time which has resulted in the Council making 2 amendments: