Permission granted for drying shed in Sawston to be demolished 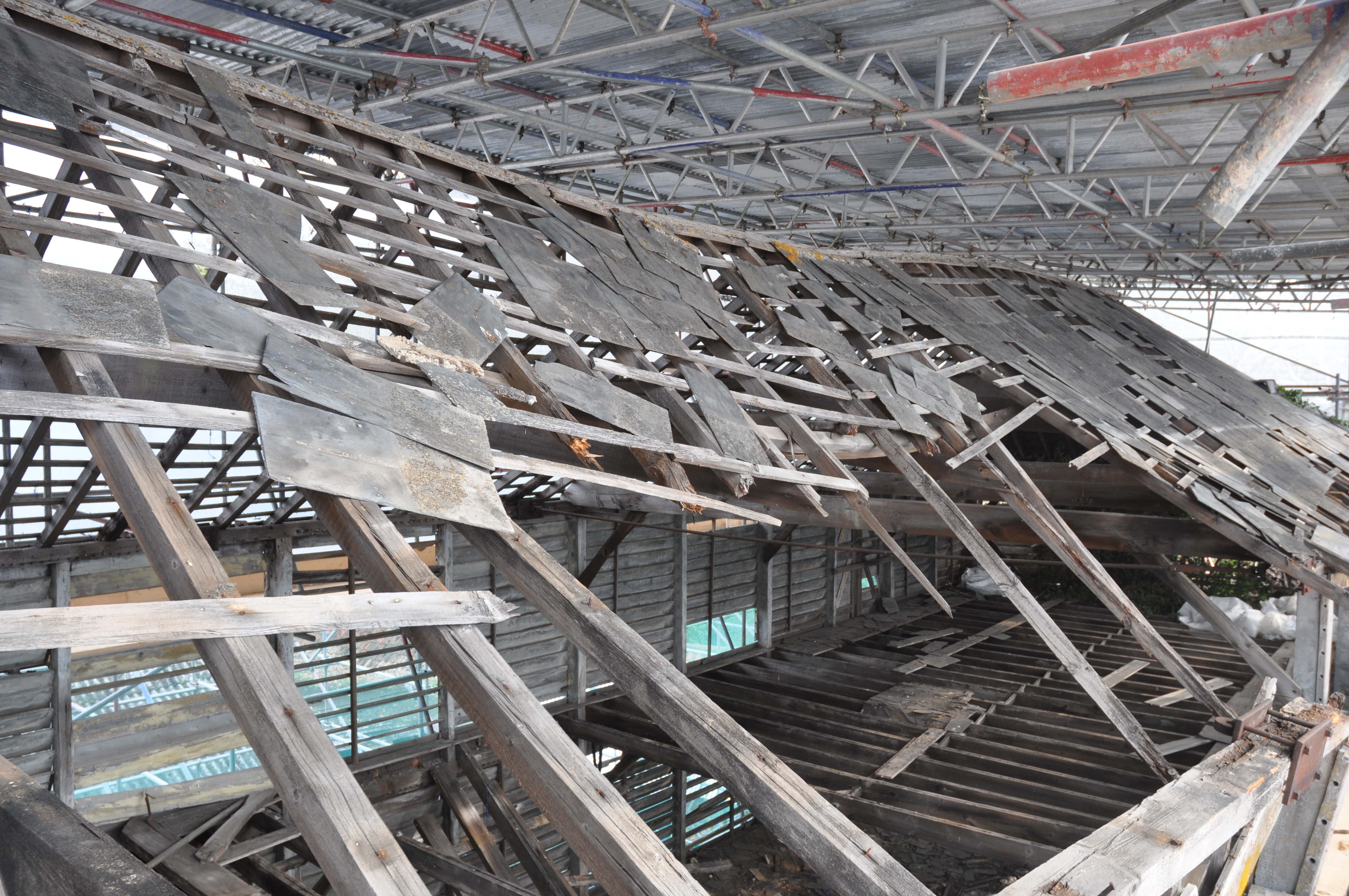 Plans to demolish a listed Drying Shed in Sawston have been approved, with Councillors hearing how the building is in “extremely poor condition” and not safe to enter.

Back in April, plans were submitted to demolish the building that was previously used to treat and dry animal skins and hides to produce leather. It hasn’t been in use since the 1970s.

A three-week consultation was held by South Cambridgeshire District Council for residents and organisations to have their say on the plans. No objections to the shed’s demolition were received from Historic England while Sawston Parish Council actively supported it. 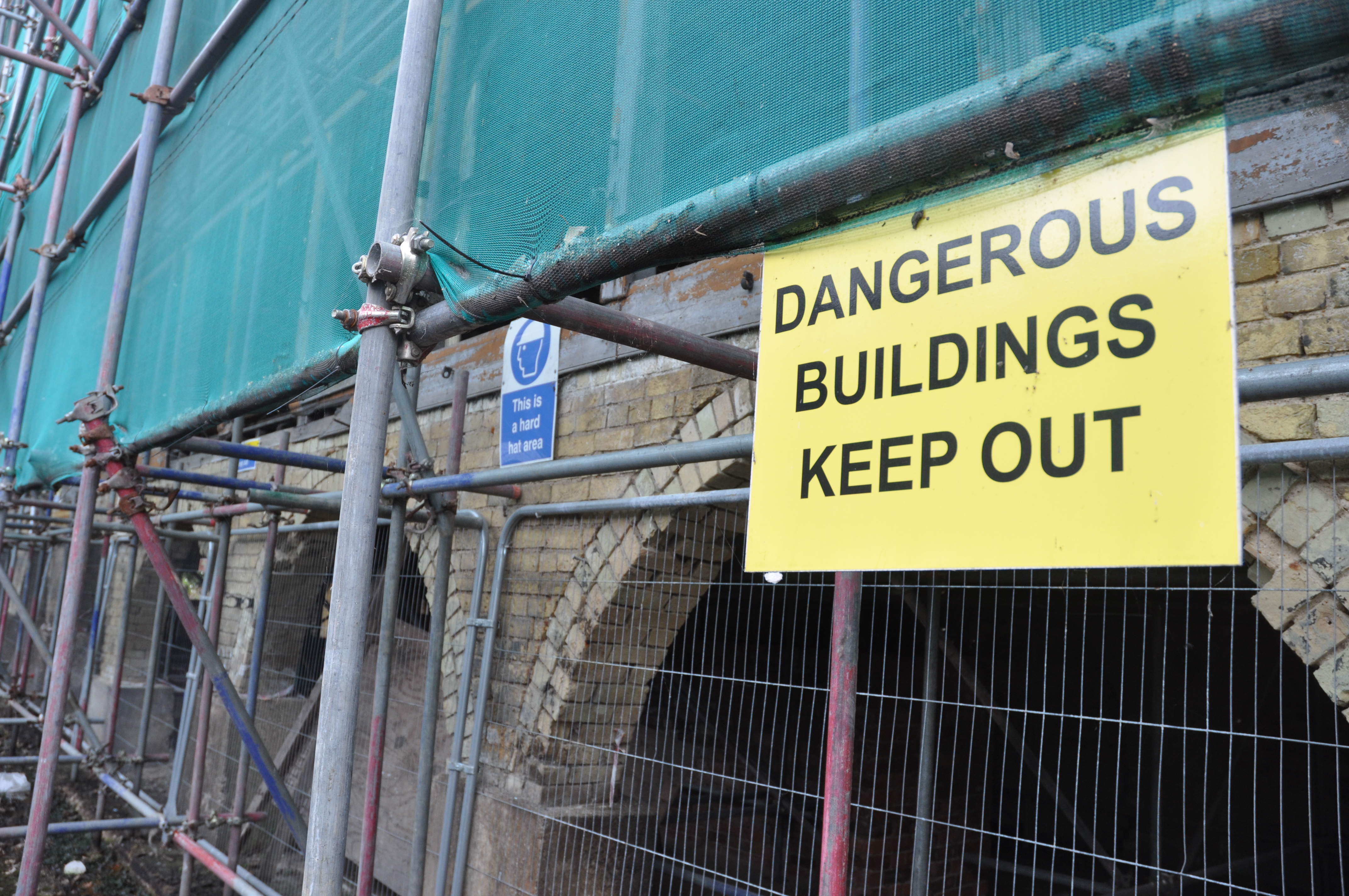 A report presented to South Cambridgeshire District Council’s Planning Committee last week (Wednesday 10 July) stated that “multiple areas of the building have suffered collapse” making it unsafe to go inside. Even if it were repaired, the report adds, “the condition of the Great Eastern Drying Shed is such that its significance cannot be sustained even if it were repaired.”

The cost of repairing the 19th Century Grade II* listed building was estimated to be £1.2 million. The Planning Committee heard how there is no possible viable use for the building and the repairs that would be necessary cannot be grant funded. 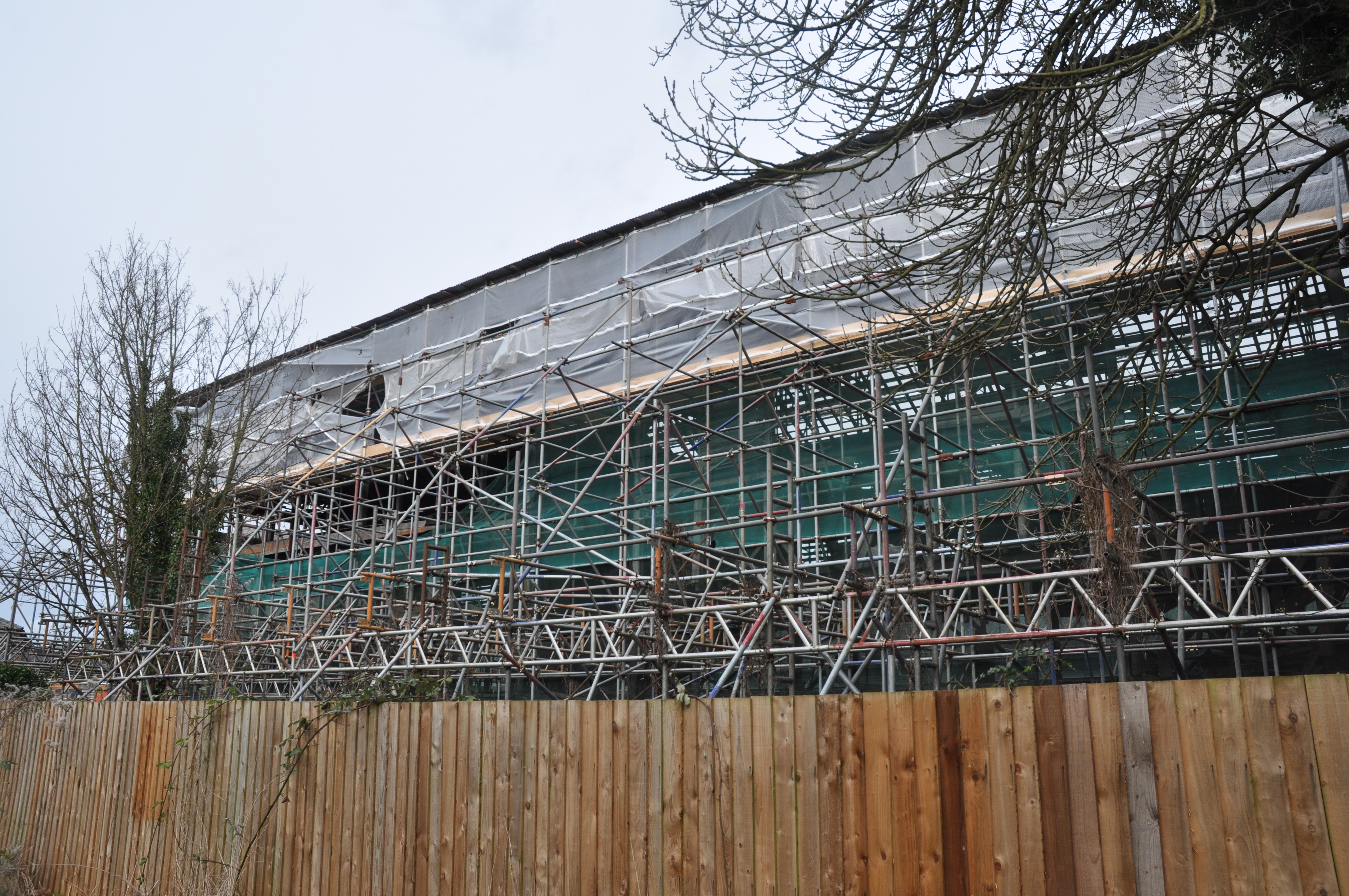 At this week’s Planning Committee meeting, members agreed to grant delegated approval to Council officers to allow the demolition of the building. A condition of this approval is that building recording must take place before any demolition works begin, and that salvageable material is recovered from the building. This week, the official decision notice advising the applicant of the approval is being issued.

The owners, Hutchings and Harding Ltd, had been working with public bodies for decades to try to raise funds to repair the tannery building or find an alternative use. This has not been successful, and they now say that “the extent of works required would entail the full reconstruction of the building rather than just repair”.

Hutchings and Harding, based on the site off the High Street, is the sole remaining manufacturer of chamois leather in the UK. 25 people from the local area are employed by the firm and the owners have said they are committed to maintaining a working tannery on the site.

Cllr Dr Tumi Hawkins, South Cambridgeshire District Council’s Lead Cabinet member for Planning, said: “Many people, including the Council, have invested a huge amount of time, money and effort over many years to try to save the building. Regrettably, this hasn’t been possible, and the simple fact now is that this drying shed is unsafe and beyond repair. We cannot justify spending any more time or money on the building, which has been demonstrated not to have a future use, and its historical significance cannot be retained. We have listened to a broad range of responses to our consultation from historical bodies and residents before coming to this carefully considered decision.”