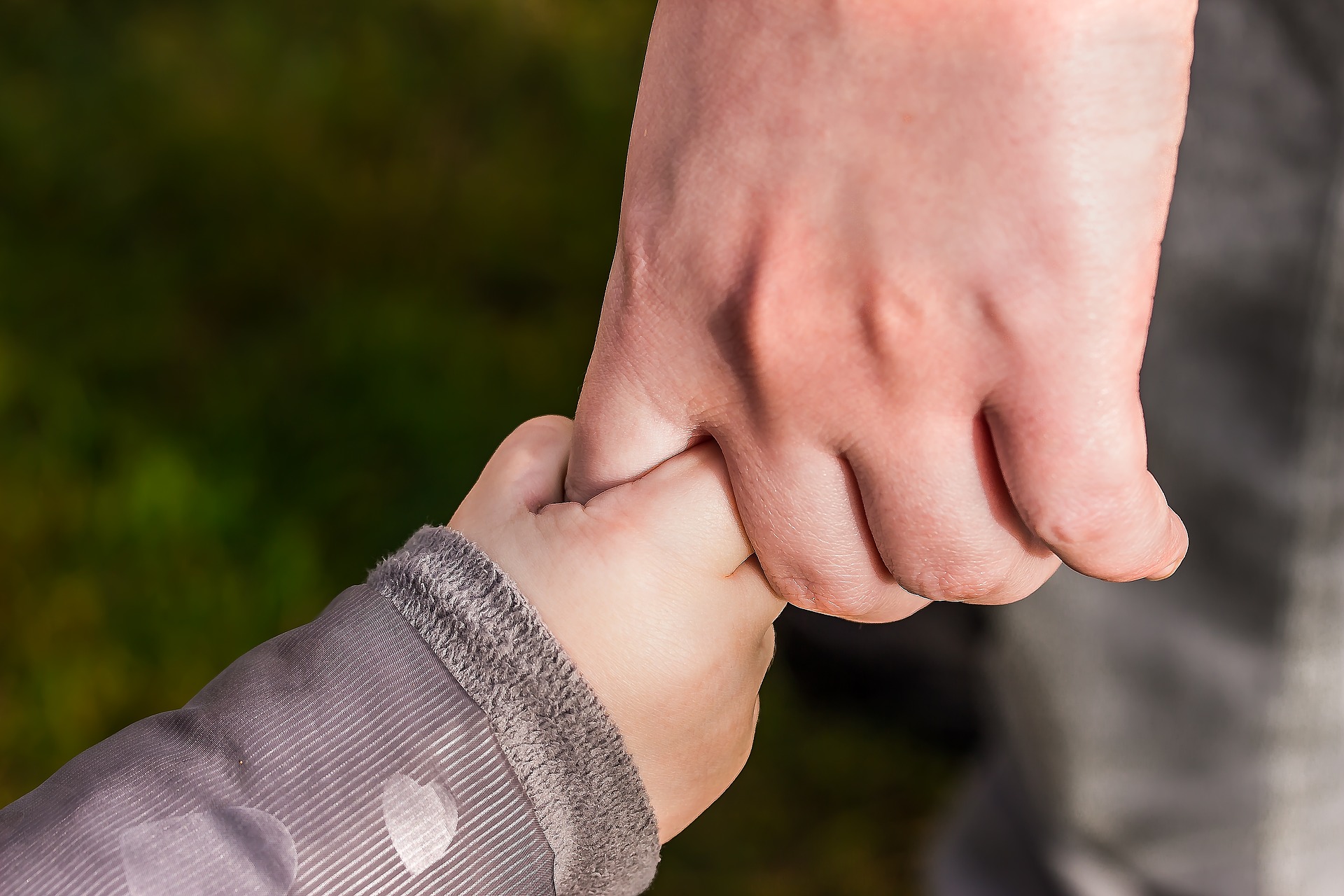 A new parental leave policy for Councillors has been agreed by South Cambridgeshire District Council – which aims to encourage people from a wider variety of backgrounds to stand for election.

The new policy, approved at the Full Council meeting today (Wednesday 23 March 2022) clearly sets out parental leave entitlements for District Councillors. It has been created by referring to the Local Government Association (LGA) guidance on member parental leave. The LGA recommends that all councils adopt a policy of this type. However, as of February 2022, only 40 councils have done so.

The new South Cambridgeshire District Council Member Parental Leave policy gives all councillors the right to take extended leave from their normal duties for the reasons of maternity, paternity, adoption, or shared parental leave. Leave periods will differ depending on the type of leaving being taken. This could encourage people from a wider variety of backgrounds to become councillors by removing a potential barrier to standing for election.

Previously, any Councillor who did not attend a qualifying Council meeting for six months would automatically vacate their seat. The new arrangements will also allow Councillors to continue to receive their allowances while taking this leave. In return, Councillors will be asked to identify an appropriate Councillor who can cover their work. They are also asked to keep those in their ward informed about how long they will be on leave.

District Councillor for Longstanton ward, Cllr Alex Malyon, said: “As someone who had a baby during my term as a Councillor, I am very pleased to support the adoption of this new policy. It sends a clear message that we as a Council support new parents and is important if we want to encourage people of all ages and experience, particularly more women, to become and remain councillors.”

District Councillor for Bassingbourn ward, Cllr Nigel Cathcart, commented: “This is a progressive policy as it will introduce a greater degree of flexibility into those eligible and willing to stand for election. It should mean that that more younger people come forward, and those more representative of the population of South Cambridgeshire.”