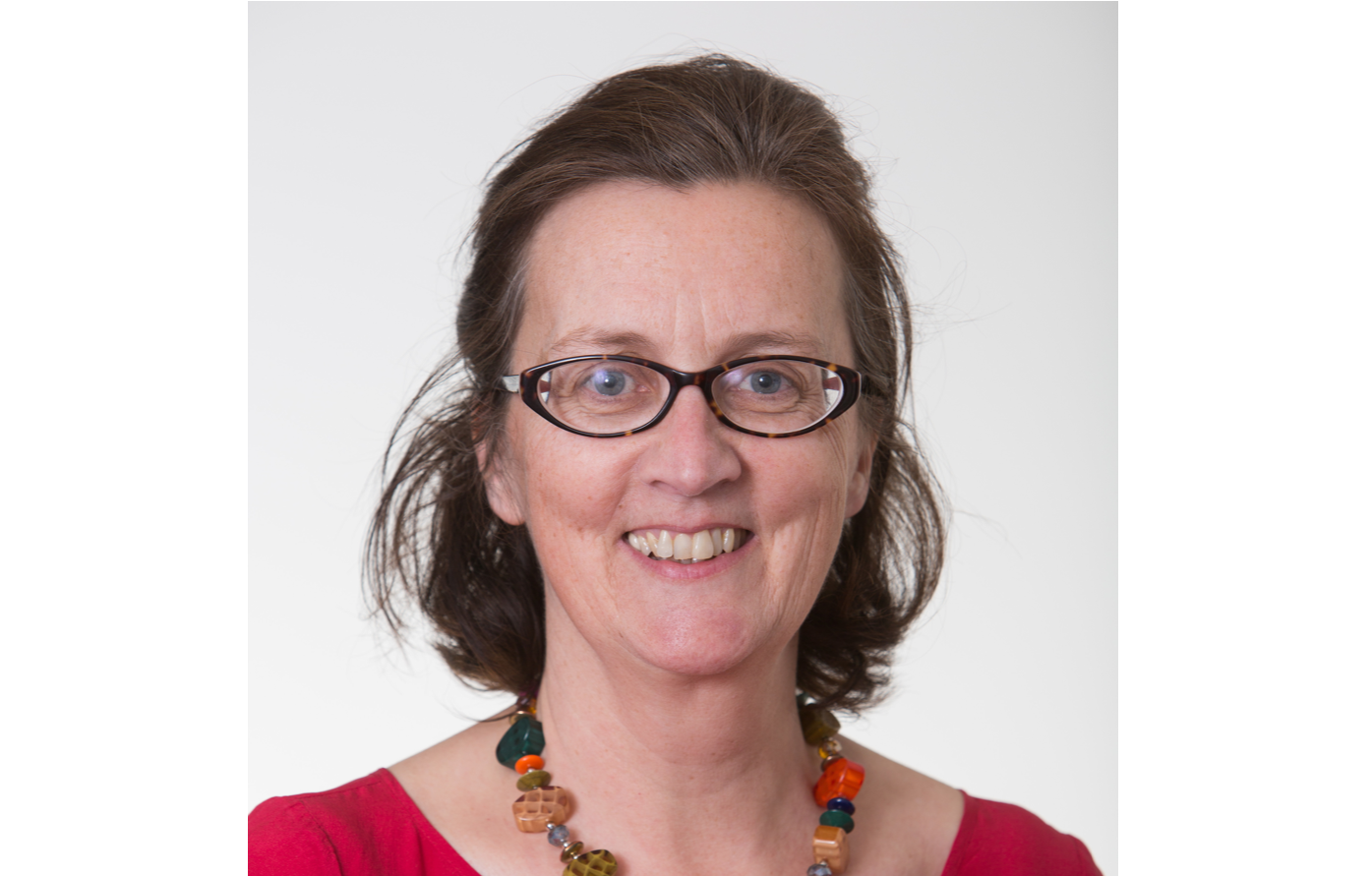 The new Chief Executive of South Cambridgeshire District Council will be Liz Watts (pictured - above), who has more than 20 years’ experience of achieving results in the public and not-for-profit sectors.

The appointment of former East Herts Council Chief Executive Ms Watts was confirmed at an Extraordinary Council Meeting this morning.

Ms Watts, who has successfully delivered positive organisational change in her last three Council positions, is expected to start her new role after the summer. The salary that she will be paid is £129,930.

As the Chief Executive of East Herts Council – a position held for almost four years – Ms Watts transformed the authority’s leadership team, putting it in a strong position to deliver on an ambitious four-year strategic plan put in place by Councillors. Under her guidance, the East Herts leadership team was shortlisted by The Municipal Journal in their Senior Leadership Team of The Year category at the 2019 MJ Achievement Awards. She also changed the way new communities in East Herts are shaped by involving local people in the overall planning of large, strategic sites and has developed strong partnerships with neighbouring local authorities.

Previously Ms Watts held several senior roles elsewhere in local Government, including Chief Finance Officer at St. Edmundsbury Borough Council and Director at St. Edmundsbury and Forest Heath Councils (now West Suffolk Council). She has a strong track record in developing more commercial approaches at Councils – including the creation of a housing company at East Herts. Prior to her work across the region’s public sector, Liz has also worked with asylum seekers in London and as part of the post-war peace process in Bosnia-Herzegovina, where she was based in Sarajevo for eight years. She has three children, aged 18, 16 and 14.

Ms Watts has an MBA (Master of Business Administration), an MA in Moral Philosophy and Logic and Metaphysics, and is a Fellow of the Association of Chartered and Certified Accounts. Until May she was Chair of the London Stansted Cambridge Corridor Chief Executives Group.

The Leader of South Cambridgeshire District Council, Cllr Bridget Smith, said: “It has been a pleasure to meet Liz during the recruitment process, and we’re thrilled that she will be joining us in South Cambridgeshire. She shares the values of our ambitious Business Plan and places a great deal of importance, like we do, on being green to our core. We feel we’ve found someone with the skills to develop strong relationships in a complex political environment to deliver the very best for our residents. Liz has excellent, varied experience and I know is eager to get on and bring about even better customer service and to help us realise our ambitions to be a truly exemplar Council. Local authorities across the country continue to face financial challenges and I’m confident that Liz will help us to deliver excellent value for money for our residents. I’m looking forward to Liz starting with us and getting out and about and meeting our wonderful communities across the district.”

Incoming Chief Executive Liz Watts said: “I am thrilled to be able to continue my passion for local government by joining South Cambridgeshire District Council. I met a number of Councillors, colleagues and partners during the three-day recruitment process and already feel the strong sense of commitment and dedication to serving the communities of South Cambridgeshire. I’m privileged to be able to join the team.”

The appointment was unanimously recommended to the Extraordinary Meeting of South Cambridgeshire District Council by the authority’s cross-party Employment and Staffing Committee. Committee Chairman Cllr Henry Batchelor added: “We were pleased to recommend the appointment of Liz to our fellow Councillors. Liz was an exceptional candidate in an outstanding field of applicants and I’m confident she will do an excellent job for South Cambridgeshire’s communities.”

The report considered by Councillors at today’s Extraordinary Full Council Meeting can be read within the agenda on this part of our website.