Residents of Cottenham, Histon and Impington now have more of a say over future development in their villages, following the adoption of two new Neighbourhood Plans.

The Neighbourhood Plans will form part of the Development Plan for Greater Cambridge, meaning that future planning decisions in the two areas will be made in accordance with the respective Neighbourhood Plans unless material considerations indicate otherwise. The plans were officially adopted – or ‘made’ - at yesterday’s Full Council meeting of South Cambridgeshire District Council. This comes after there were referendums in each area, asking residents if they wanted the Neighbourhood Plans to be considered during the planning process.

Photo below: The Green in Histon. Photo courtesy of Jon Pavey. 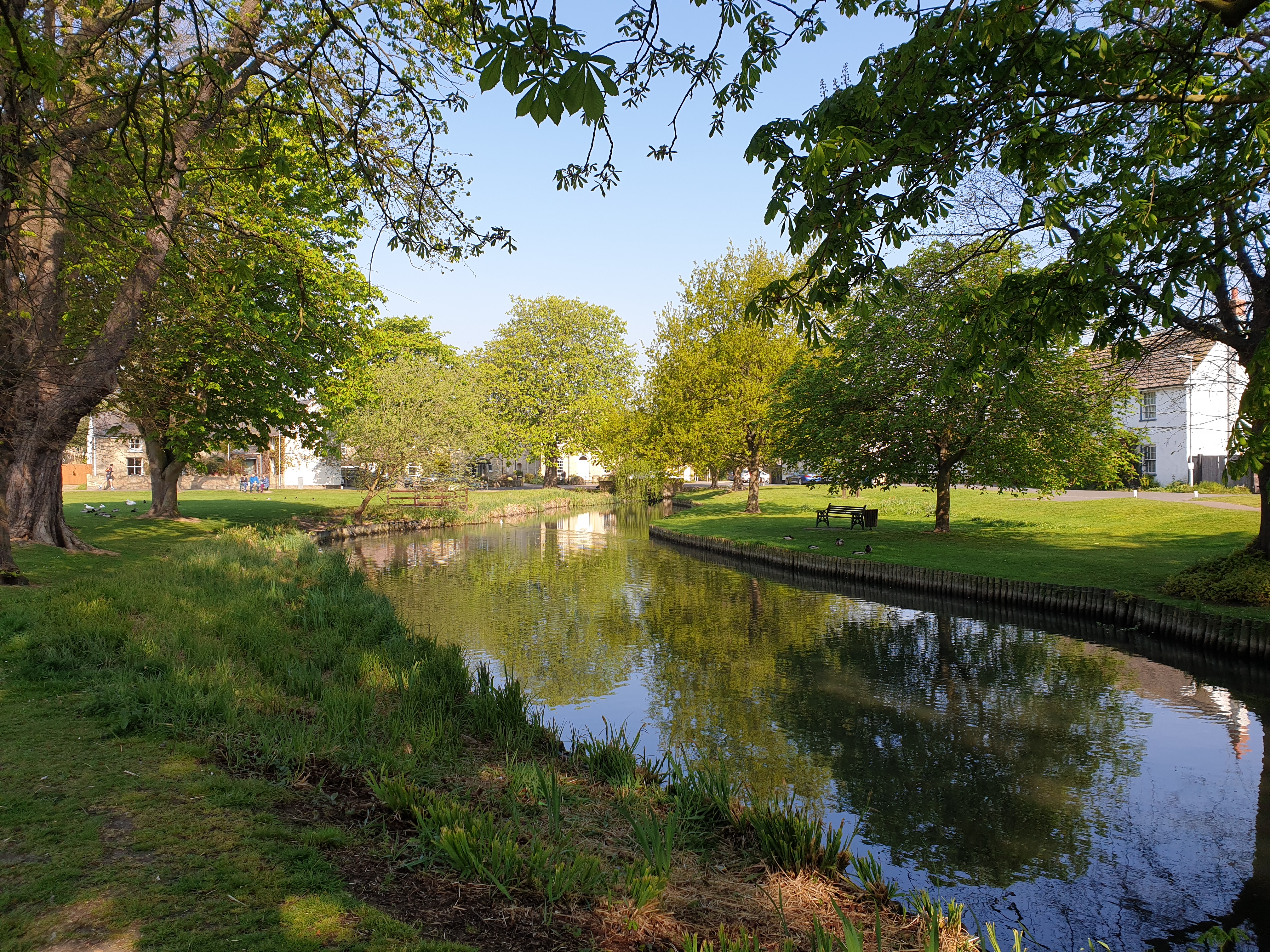 The Neighbourhood Plans will become a key part of the planning process for these two areas. They will carry real weight when it comes to the locations of new homes, shops and offices and what new buildings will look like. They were created with strong local input from parish councils in both Cottenham and Histon and Impington, who worked closely with planners to map out what is important to each area during the creation of the documents.

The Greater Cambridge Shared Planning Service, a partnership between Cambridge City and South Cambridgeshire District Councils, has a statutory duty to support any local community preparing a neighbourhood plan. Work is continuing to prepare 16 Neighbourhood Plans for other villages while one is already in place on the former Land Settlement Association Estate at Great Abington.

Jo Brook, Cottenham Parish Council Clerk commented: “On behalf of Cottenham Parish Council, I am delighted that the Independent Examiner has inspected the Cottenham Neighbourhood Plan to positive effect and that it has now, following referendum, been formally adopted by full Council at South Cambridgeshire District Council. It has been a long process, not helped by the pandemic restrictions, though the support from our community has been hugely in favour of the Plan and I would like to thank everyone involved in its preparation and all those who voted. We are particularly indebted to Frank Morris, recently retired Chair of Cottenham Parish Council and driving force behind the Neighbourhood Plan working group.” 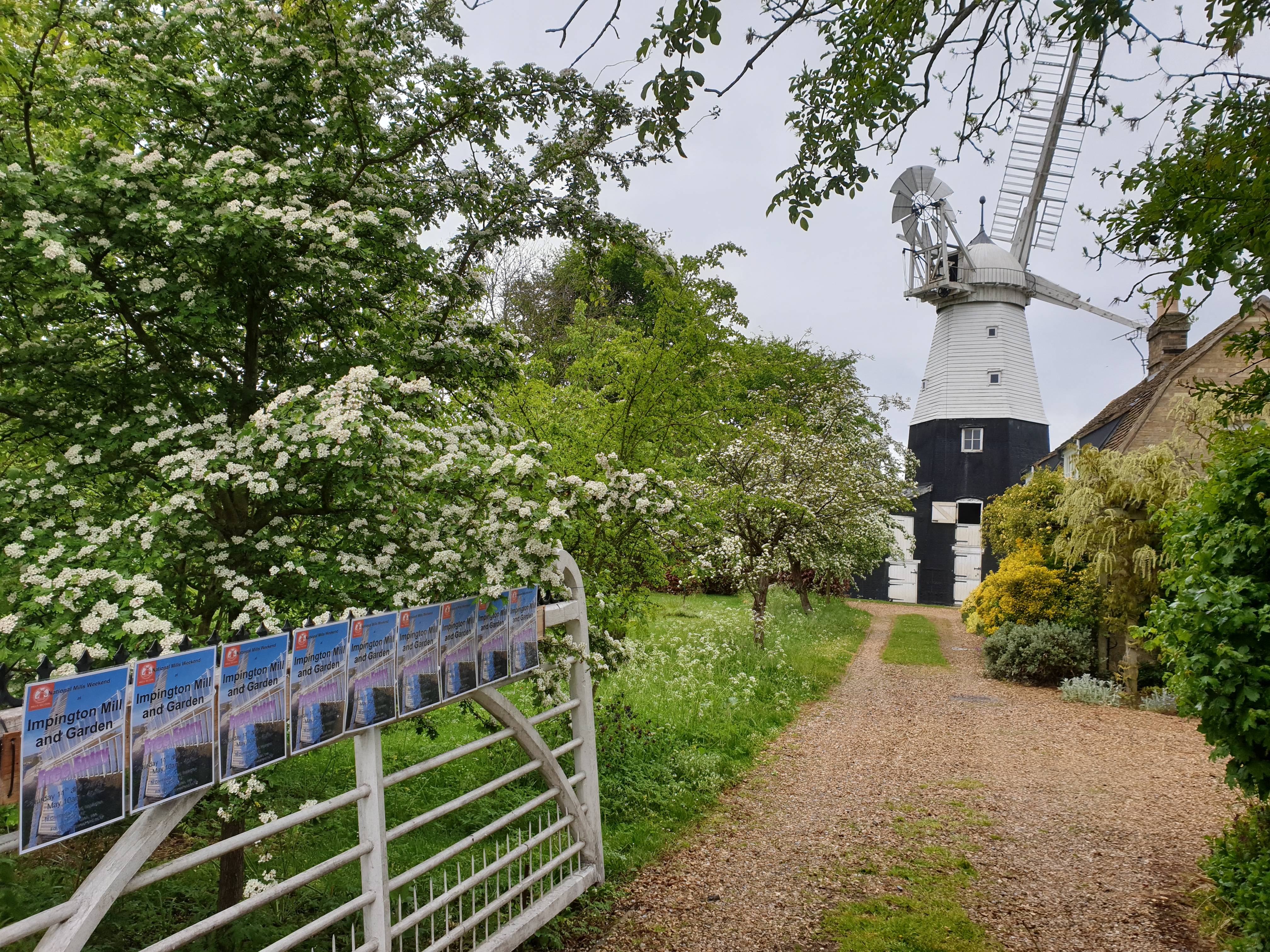 Councillor Dr. Tumi Hawkins, Lead Cabinet Member for Planning at South Cambridgeshire District Council added: “I am delighted we have formally adopted two Neighbourhood Plans for Cottenham and for Histon and Impington. Neighbourhood Plans take great community involvement and effort to produce and their development follows a lengthy formal process. It is testament to the hard work, commitment and dedication of Cottenham Parish Council, Histon and Impington Parish Council and wider parishioners, across both neighbourhoods, that these plans have come to fruition and I commend everyone involved.”

Cllr Katie Thornburrow, Executive Member for Planning and Open Spaces at Cambridge City Council, said: "We strongly support neighbourhood planning across Greater Cambridge and our planning officers are working with a number of neighbourhood forums who are at different stages in the process. The success of these two plans at referendum shows what can be achieved in ensuring local views become a central part of the planning framework.”

Local residents voted in favour of the ‘making’ (adoption) of the Cottenham Neighbourhood Plan and the Histon and Impington Neighbourhood Plan, at referendums held on Thursday 6 May. The referendums took place following government guidance issued in May last year, relating to the impact of the Coronavirus pandemic on neighbourhood planning, stating that no referendums could take place until that date. Voters were asked whether they would like South Cambridgeshire District Council to use the Neighbourhood Plan to help the Council decide planning applications in the neighbourhood area. The results were declared as follows:

Communities interested in finding out more about Neighbourhood Plans can read further details about the process or email localplan@greatercambridgeplanning.org