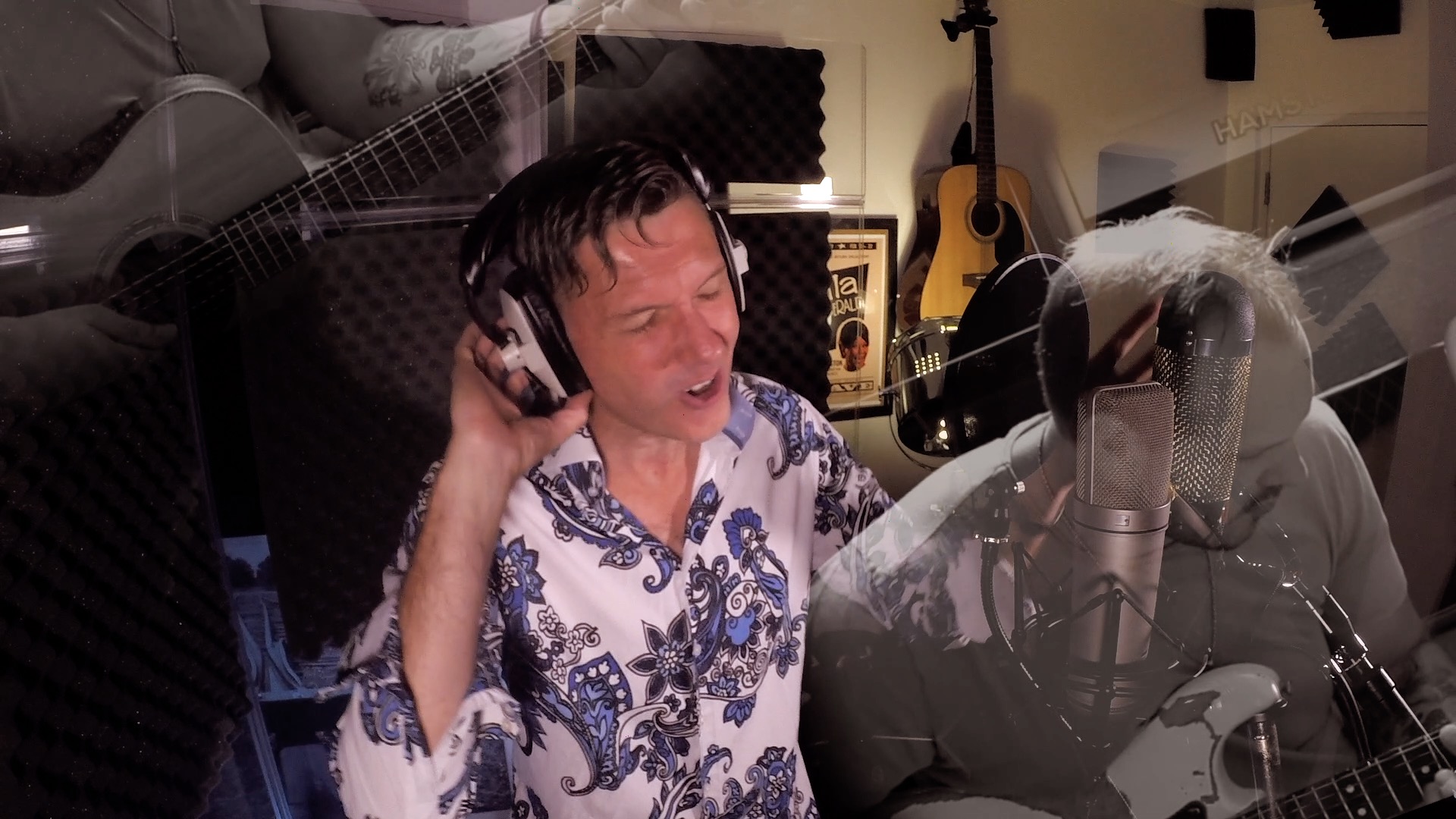 Businesses in South Cambridgeshire which have not yet benefitted from Government grants to help them through the Covid lockdowns are urged to get in touch with the District Council.

South Cambridgeshire District Council has now paid out just under £9 million in financial support to 3,800 businesses for the recent lockdowns running from November onwards, and it will be paying out further sums in the millions over coming weeks. Including grants awarded from March to August last year for the initial pandemic lockdown period, the Council has now given out over £31million in Government grants in 11 months.

One recipient of the grant help is Linton-based singer, musician, bandleader and producer Robin Phillips (pictured above in his home studio) who has been granted a £3,000 award under the Local Restrictions Discretionary Hardship Scheme.

Grants from this scheme are awarded at the discretion of the Council and support those facing extreme hardship who have fallen between the lines as they do not meet the criteria of other schemes and/or they have received only limited state aid or financial assistance so far.

When the pandemic hit, Robin had his own successful limited company providing artistic services across several sectors of the music industry. Six years ago, he introduced the concept for the award-winning Piano Bar at the De Luca restaurant in Cambridge and continued to run its programme, as well as the jazz programme at the city’s Gonville Hotel. He was also managing and heading up the Pinstripe Suit Swing Band which regularly featured at London’s world-renowned speakeasy cocktails bars The Nightjar and Oriole; had his own recording studio and was doing some teaching.

He said: “I always knew something could happen that would bulldoze my work – as a freelancer you are used to that - and so I had built up lots of different income streams. Just before lockdown I was even scheduled to fly to Italy to open a one-night show for Michael McIntyre. I thought I was in a really good place, and then it all just went – it was horrendous.

“I was employing dozens of musicians on a contract basis and they were able to get some help through the self-employed grant scheme, but a lot of people like me who generated that work, like booking the bands and getting the venues, were not. I could have shut down my business and furloughed myself, but I didn’t want to do that because I wanted my business to survive.”

Instead, Robin taught himself new digital skills and started to perform personalised musical requests streamed from his home, a new venture which brought emotional feedback from delighted customers. Then, when lockdown lifted for a short period in the late summer, he was able to get back into the Piano Bar to perform under social-distancing rules. “I had medical staff coming up to me and saying how horrific things had been at work, but how important it was for them to be able to come into the bar, listen to some music and have a moment of near-normality for themselves. After dealing with Covid all week, the music was a release for them.”

When the Tier 4 and second national lockdowns came it was a bitter blow. “The feeling last autumn was that we had survived and had got through it, but then it hit us again in December and seemed unending.”

January was a low point for Robin emotionally and mentally, but in February he started streaming again and also put in a call to South Cambridgeshire District Council. “I looked at the funding applications and thought some of them might be relevant and got in touch with the Council. They directed me to the one they thought would apply to my situation. Just writing the application made me realise that, although my business had been obliterated, I still had something to offer. Then when I got the email back from South Cambs so quickly and it confirmed I had a grant, it was a huge moment for me. It was like getting four ‘yeses’ on a talent show. I would recommend any business struggling due to Covid to go to your local district council because they have been given more flexibility from the Government.” 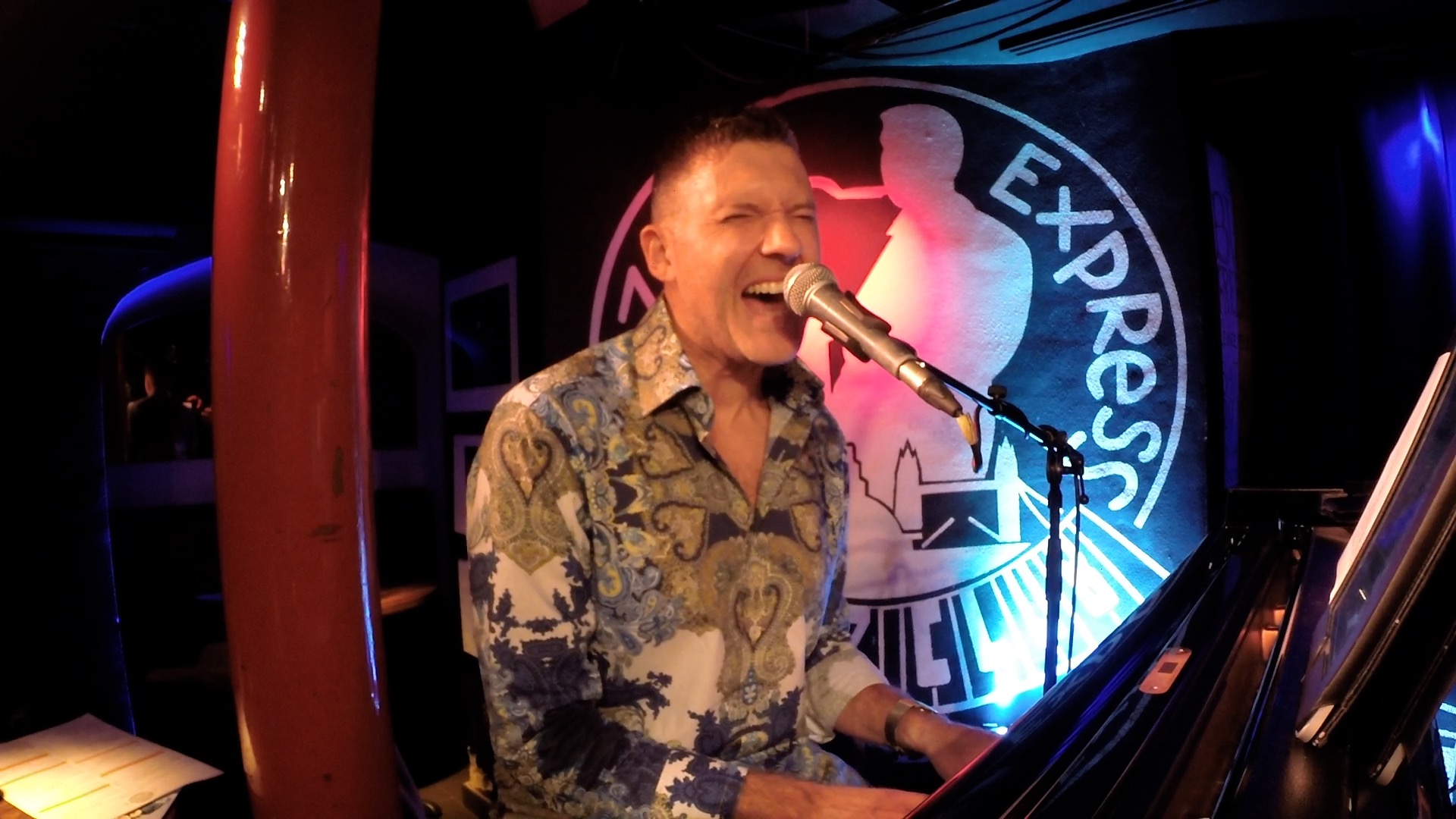 Since he got the grant, Robin has reconnected with all the venues that had gone ‘dark’ and offered to run free live music streaming sessions for them. “The cost can now be covered by the grant, so I don’t need to pass it on to the venues which are still currently closed and struggling.” Using technology he’s developed at home, and with his children working the mixing desk for him, he is running weekly live streams for the Piano Bar at De Luca, taking live requests so the programme is entirely generated by the audience and each week dedicating his performance to a different sector of frontline workers – teachers, healthcare workers and animal care workers.

He’s also branched out: “This week I have been a Videographer at a hospitality venue; I’ve done food photography and I have been an audio technician recording piano music for a piano retailer. This grant means I can continue to put my music out. It feels fantastic and I am getting really good feedback from the weekly streams. Music is a hugely important part of people’s lives and I feel I am going out there now with a positive vibe and can continue to develop to be ready for post-Covid. It’s going to be a different world and we need to work out how we fit into it.” 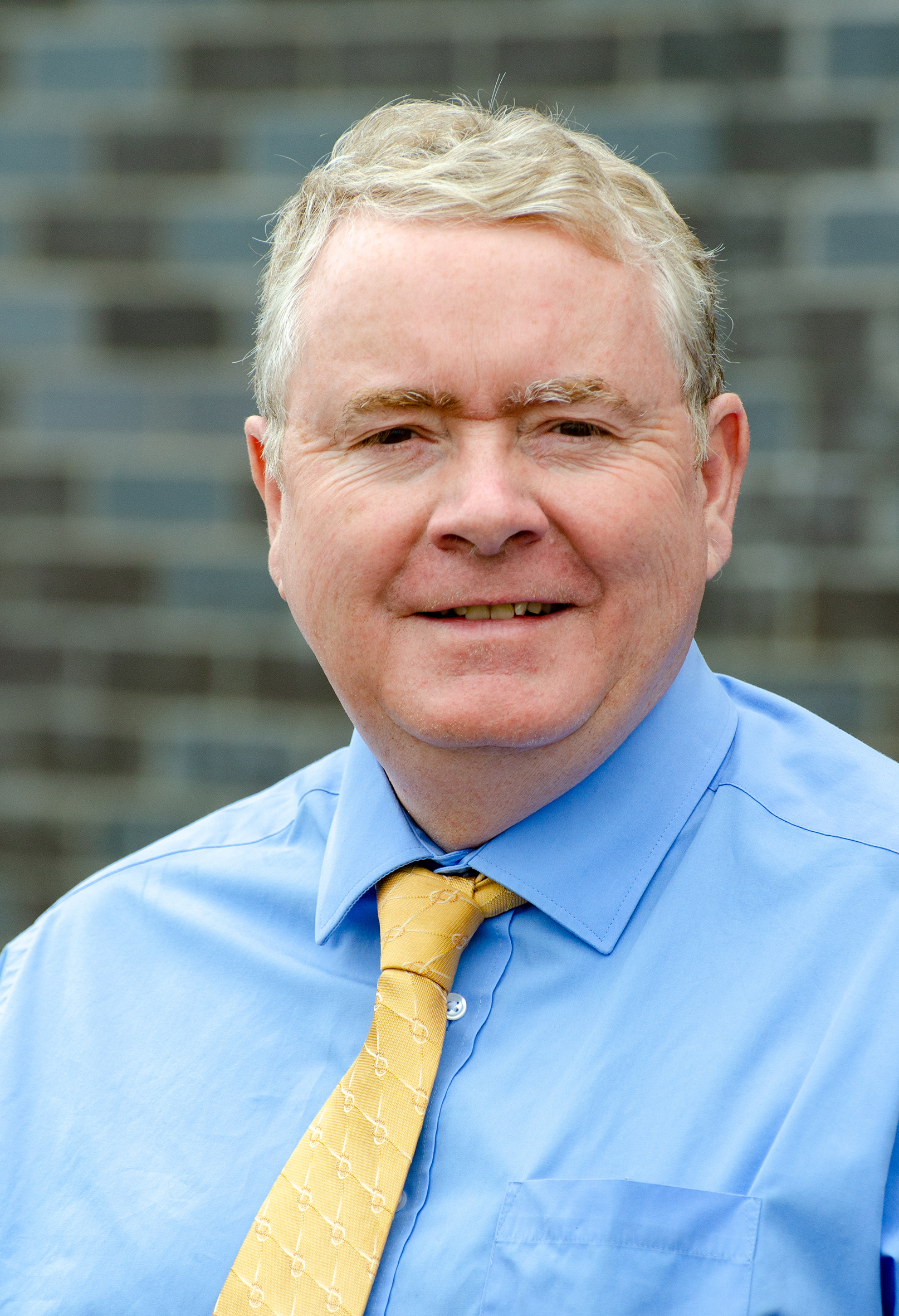 Cllr Peter McDonald (pictured right), Lead Cabinet Member for Business Recovery and Skills, said: “Robin’s story shows how important the lockdown grants are for so many South Cambs businesses. We would urge any struggling business which hasn’t yet been in contact with us, to get in touch. Even if they are unsure about whether they meet the grant criteria, we may still be able to help. Our Business Support and Development Team is working hard to ensure everyone affected by the pandemic can access some form of help so that we leave no business behind.”