Primary school children have sent messages of kindness and hope for Ukraine Independence Day as part of a campaign by South Cambridgeshire District Council to #StandForFreedom. 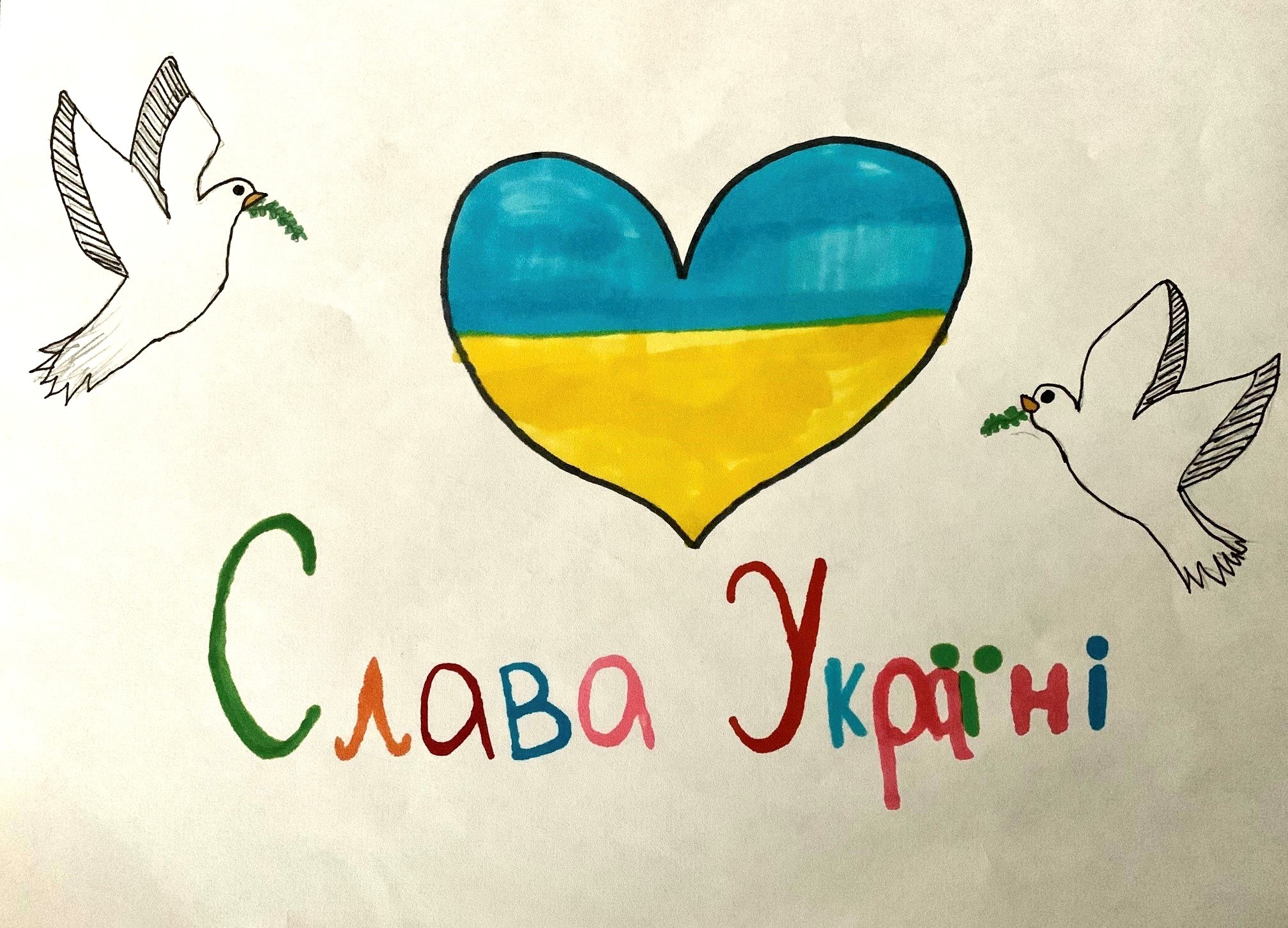 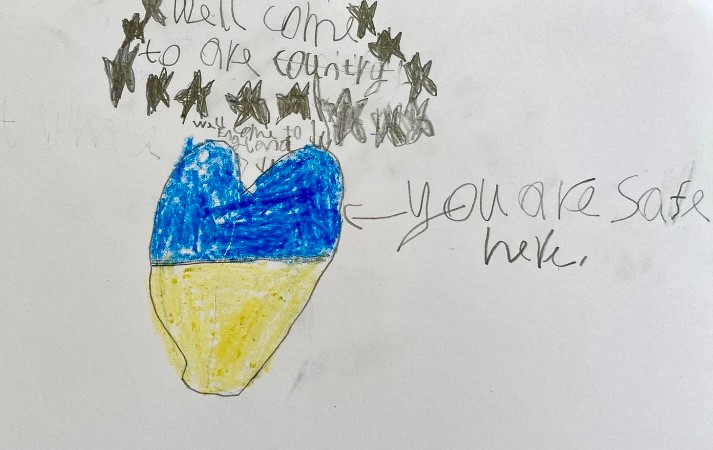 One British six-year-old boy, drew a blue and yellow heart and wrote a heart-warming message to families who fled Ukraine to live in Britain, which says: “You are safe here.”

By contrast, an eight-year-old Ukrainian boy, living with a South Cambridgeshire host family, drew a picture of an army tank with the words: “We believe in our victory!”

A nine-year-old Ukrainian girl, living with a local host family, drew colourful pictures with doves, hearts and the national flower, 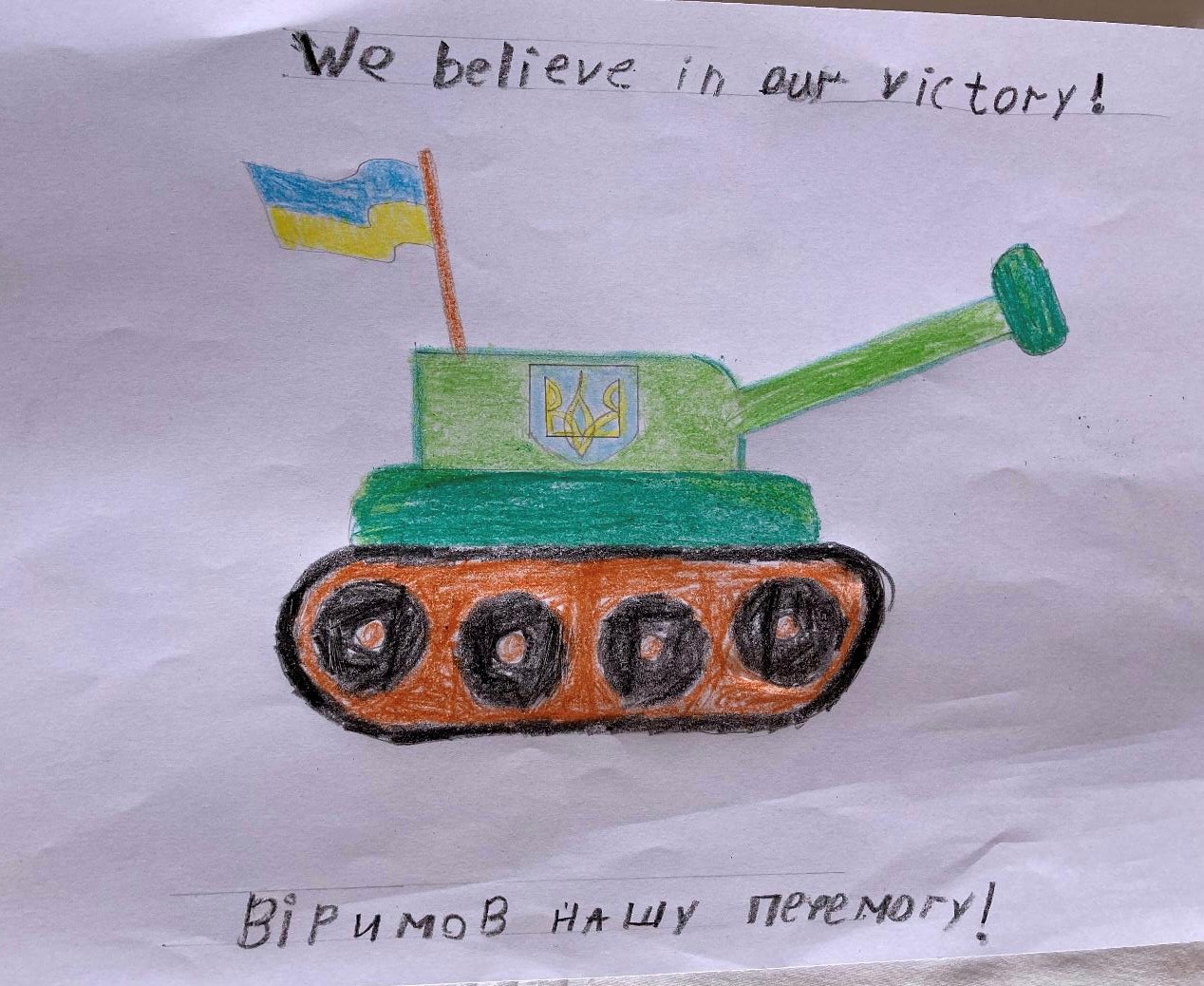 the sunflower, to represent hope and peace for the future. In one image she shows a Ukrainian girl standing on top of the world in a powerful representation of world peace - through the eyes of a child. 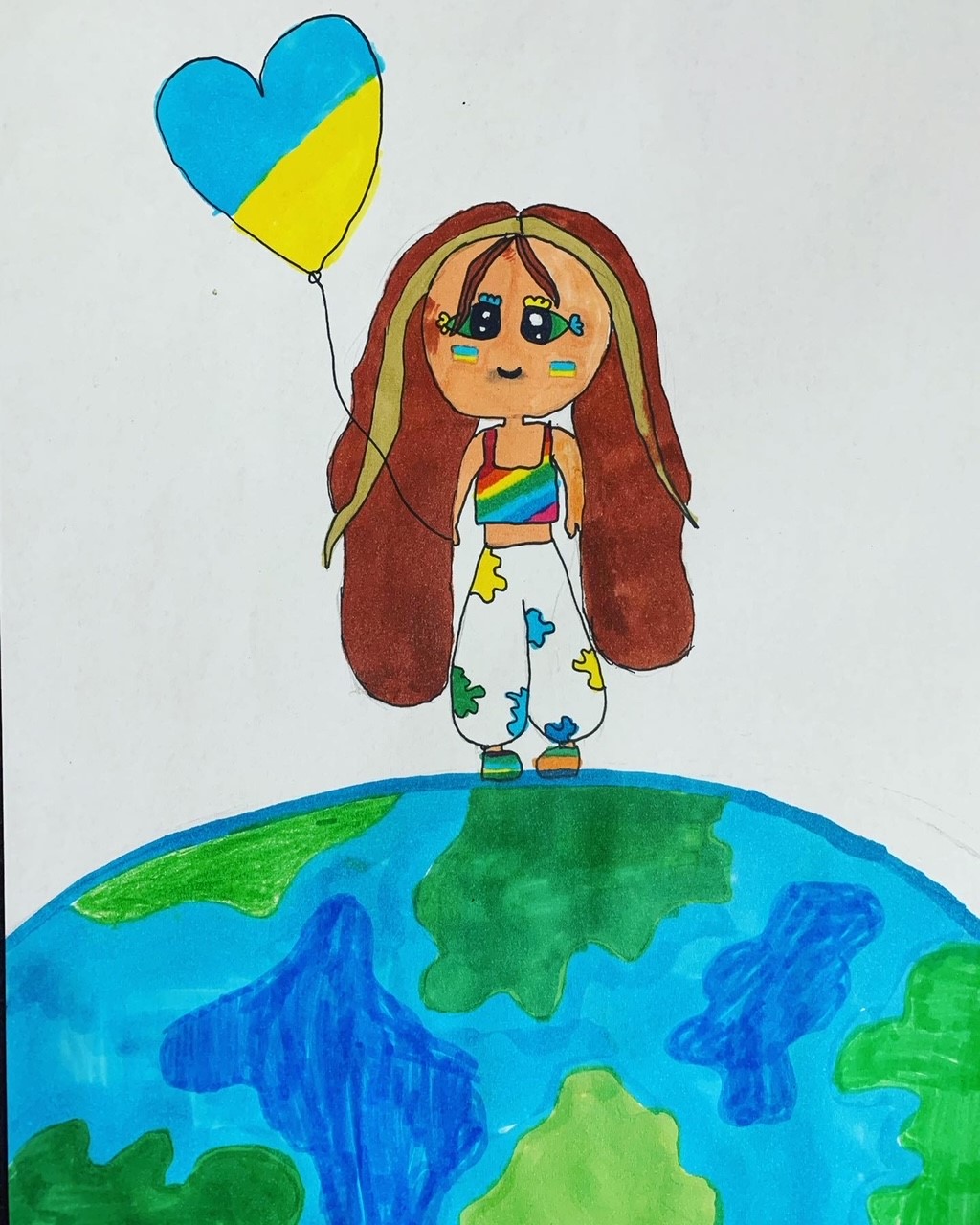 South Cambridgeshire has proportionately welcomed the highest number of Ukrainian families since the Homes for Ukraine scheme began earlier this year and has so far welcomed almost 660 guests.

The District Council is sharing messages on its social media channels throughout the national holiday on Wednesday August 24, including a video message from Council Leader Cllr Bridget Smith, to pledge support for families living in host homes across the area.

In addition, the Council is flying the Ukrainian flag at its head office in Cambourne to show solidarity.

For Ukrainians across the UK, including guests and hosts in South Cambridgeshire, the day is a poignant reminder of the ongoing conflict and the importance of continued support for displaced families.

Councillor Bridget Smith, Leader of South Cambridgeshire District Council, said: “I’m immensely proud of the trailblazing work by South Cambridgeshire to welcome all our Ukrainian families to the district. So many people have been working extremely hard to help our new residents adjust to life in this beautiful part of the world.

“I want to send my best wishes to all our Ukranian guests, especially those who have left family behind and those who have tragically lost people they love. Today and every day we #StandWithUkraine.” 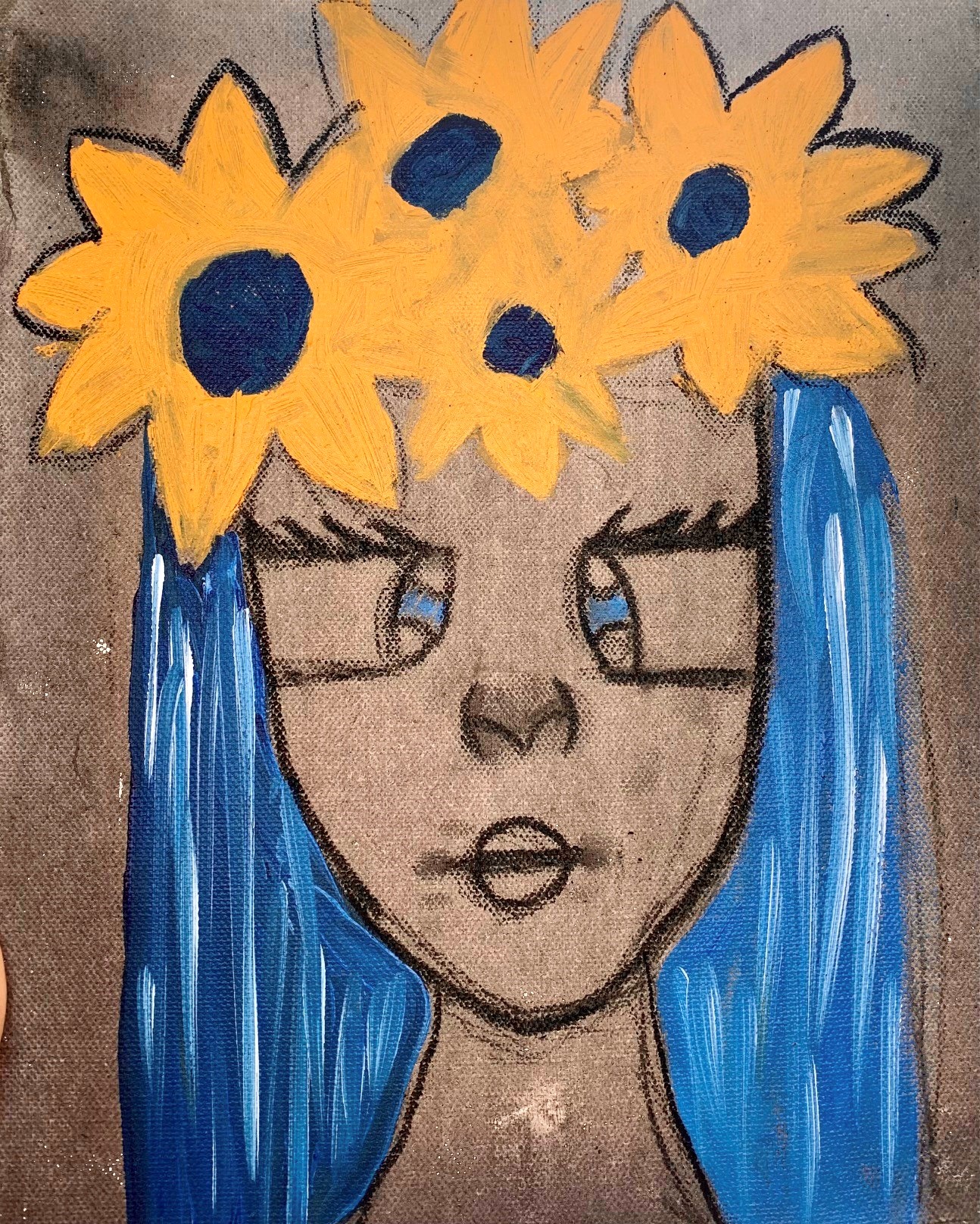 Cllr Bill Handley, Lead Cabinet Member for Communities, said: “These images by local schoolchildren are incredibly powerful in the way they show the impact of war through the eyes of a child.

"We stand united alongside the Ukrainian community and send hopes for a brighter future.

"We also want to take this opportunity to commend the many host families, volunteers and community groups who have warmly welcomed Ukraine families into the district. Thank you for your continued kindness and support.” 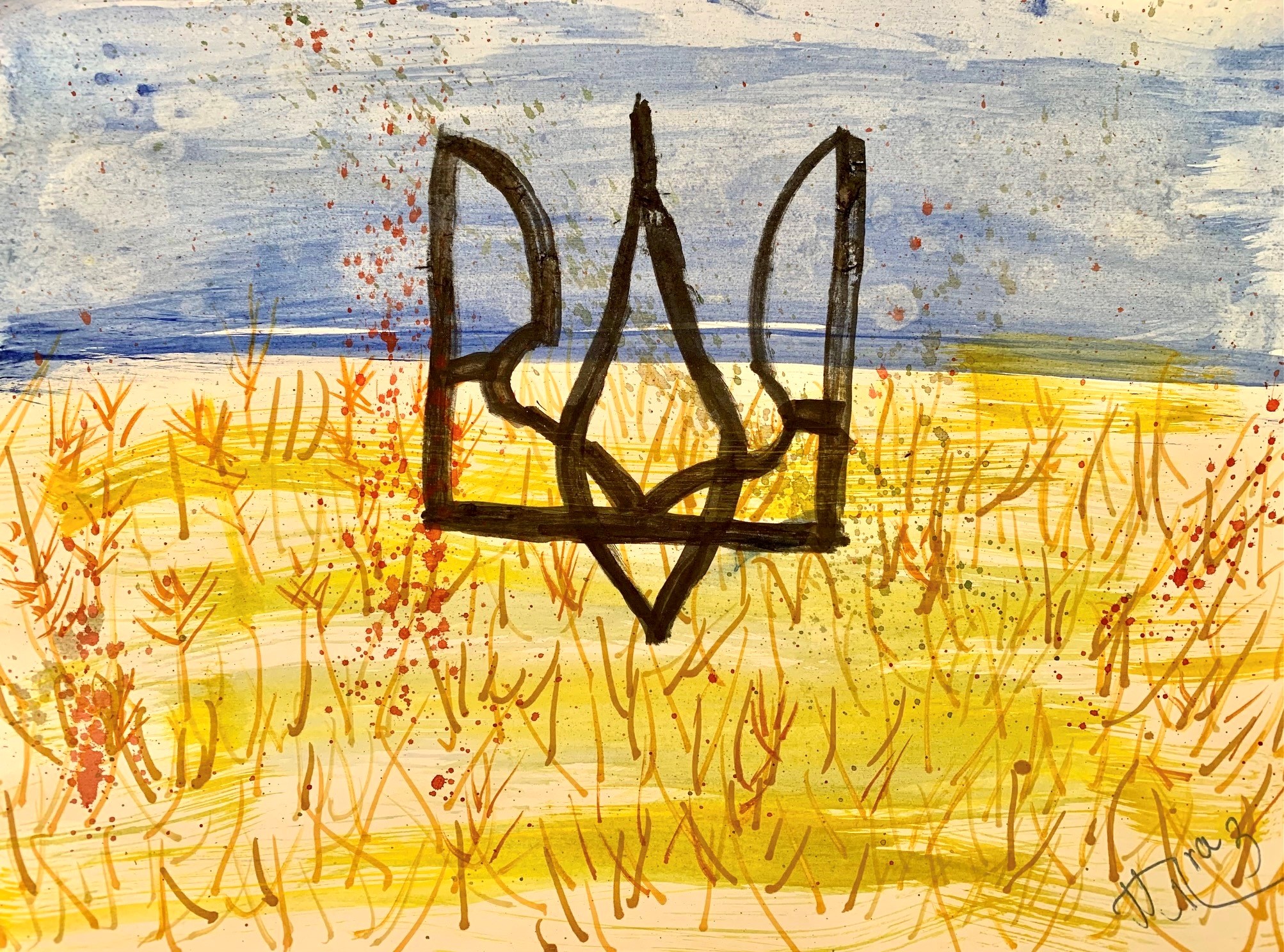 The day is an opportunity to let local Ukraine families know about the range of help available from South Cambridgeshire District Council, including: 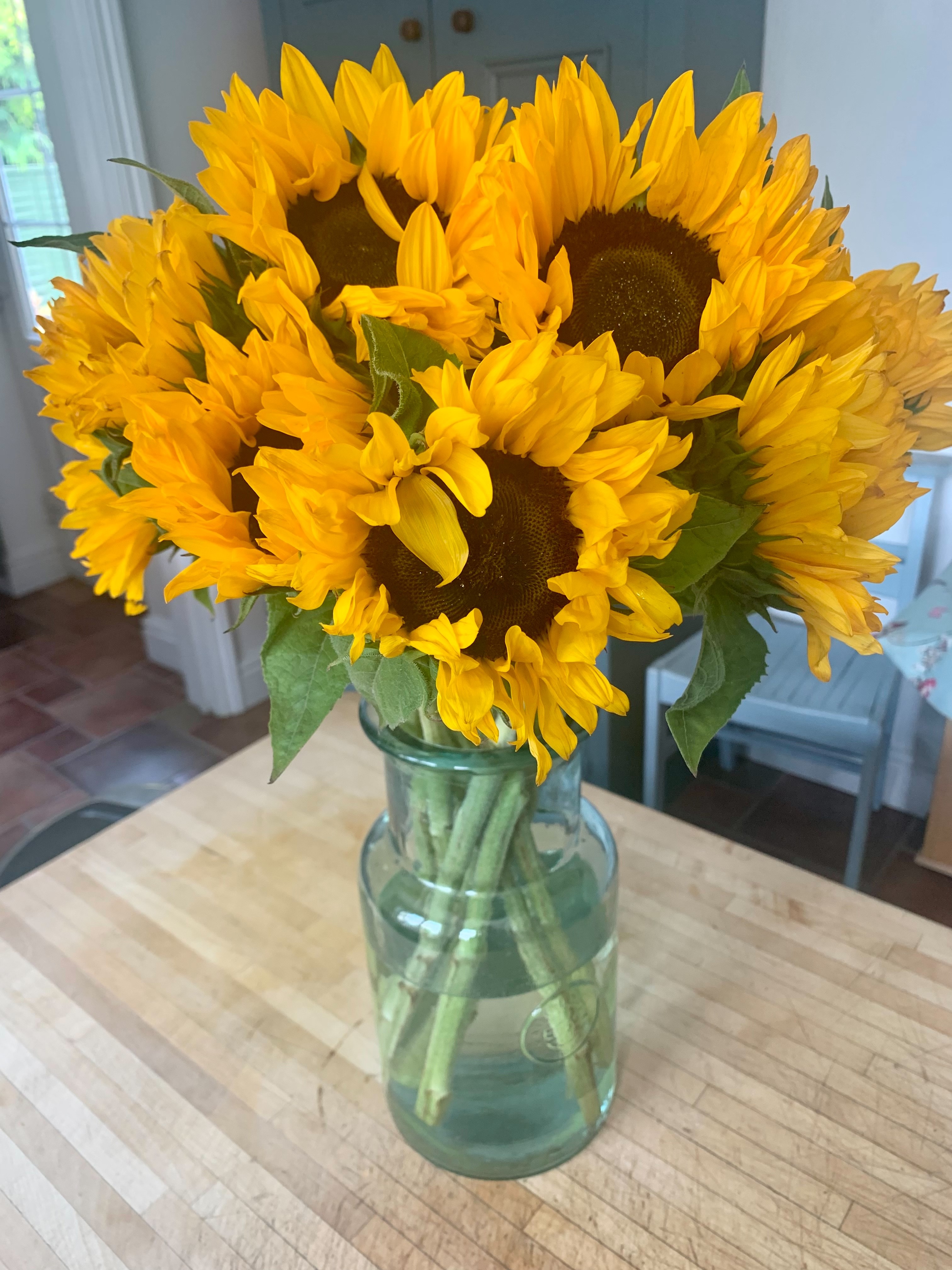