Leading Councillors have welcomed a pledge from the Cambridgeshire and Peterborough Combined Authority Board to look in detail at further options for upgrading the A10 – as well as the proposed full dualling of the road.

A report to the Combined Authority said that more than 18,000 vehicles use the stretch of road between Cambridge and Ely every day. The report adds that it can regularly take 45 minutes to travel the 16-mile stretch.

At a meeting of the Combined Authority Board yesterday (27 March) South Cambridgeshire District Council Leader Cllr Bridget Smith recommended that improvements to the A10 junctions are explored in detail alongside the plans to fully dual it.

The Combined Authority Board, which Cllr Smith sits on, unanimously supported this amendment.

According to a Combined Authority report, the full dualling of the road is expected to cost between £285 million and £500 million. 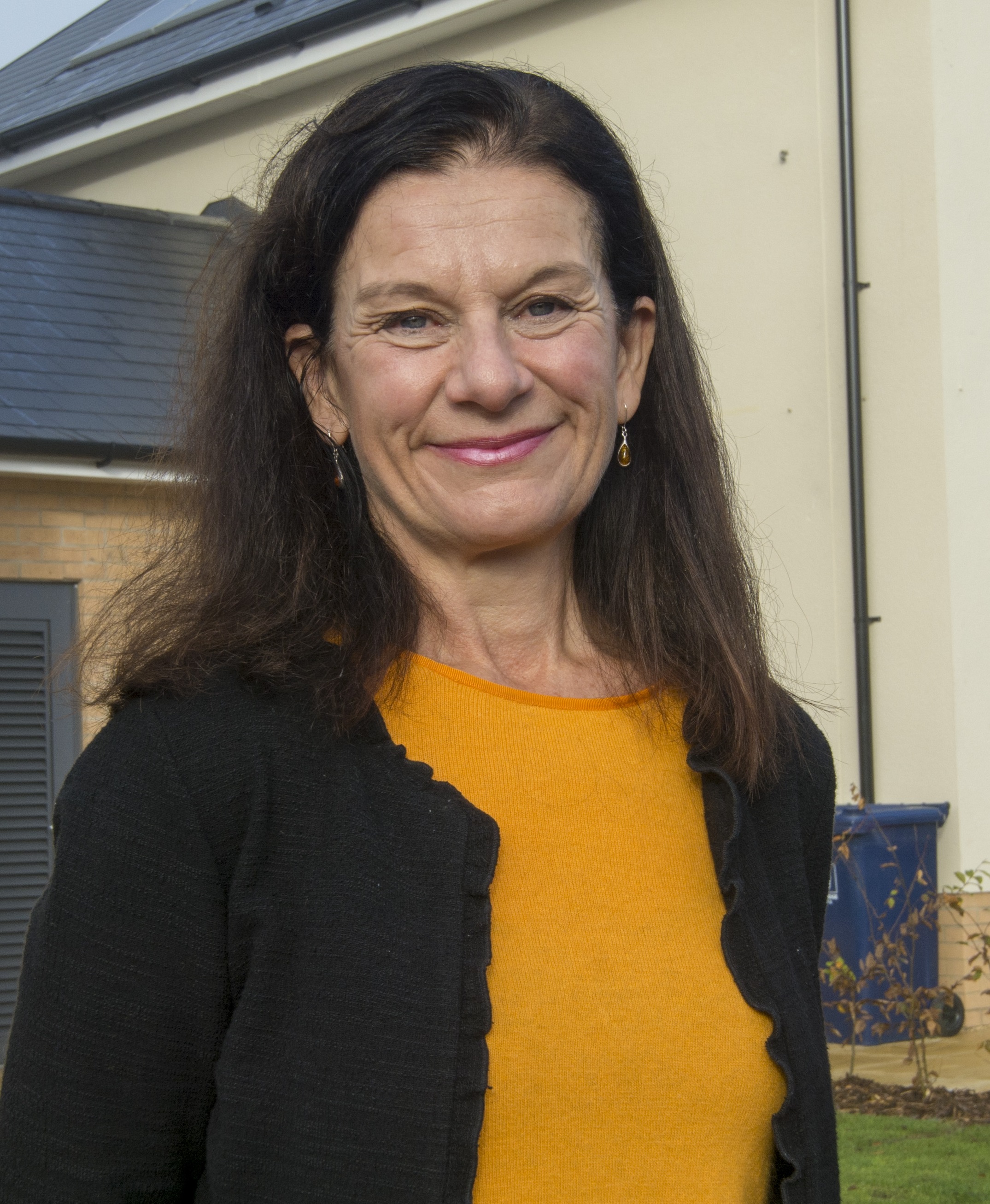 South Cambridgeshire District Council Leader, Cllr Bridget Smith (pictured - above), said: “I’m very pleased that my fellow members of the Combined Authority Board backed my suggestion to look in detail at less-costly options for improving the road between Cambridge and Ely. We know there are thousands of people getting stuck in traffic on that road every day and are completely clear that improvements need to be made as soon as possible. This is even more important when you consider the plans for a proposed new town north of Waterbeach. We know residents want us to do our utmost to try to ensure that these new homes come hand-in-hand with transport upgrades. However, fully dualling the A10 would be a huge undertaking, cost up to £500 million and likely take a very long time to deliver. That’s why we think it’s right that we fully explore cheaper options – like improvements to junctions – that could be delivered much faster before making this huge commitment. I look forward to continuing to work with my fellow Combined Authority board members to help bring forward improvements to the A10 that residents need and deserve. ”

The agenda papers for the Cambridgeshire and Peterborough Combined Authority Board meeting on Wednesday 27 March can be found here.