Visit Coronavirus for our service information or contact us. View the national restrictions.

If you are an EU, EEA or Swiss citizen, you and your family are now able to apply to the EU Settlement Scheme to continue living in the UK after 30 June 2021. There is no charge associated with making an application. The EEA includes the EU countries and also Iceland, Liechtenstein and Norway.

The deadline for applying is 30 June 2021. Find out more on our Brexit information for residents page. 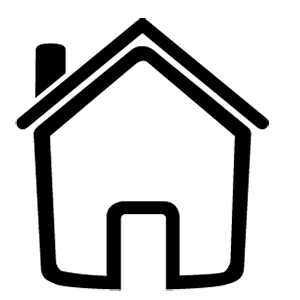 Who else has powers to move on illegal encampments

The Police have discretionary power under Section 61 and 62 of the Criminal Justice and Public Order Act 1994 which empowers the senior officer present to direct people to leave land if certain criteria are met.

The Police can also commence proceedings to move Travellers on if they are obstructing the public highway.

Plus one of the following three conditions must also be met:

On considering whether to use the above powers, the police will also look at other considerations including making sure that there are suitable legal pitches available elsewhere on a relevant site in the local authority’s area.

Other force policies linked to deal with the travelling community may also apply.

Whilst Gypsies and Travellers are united by their travelling lifestyles, each community within this racial classification has its own distinct culture.

Romani and Roma Gypsies and Irish Travellers are all recognised ethnic minorities with their own traditions. Other groups are recognised as Travellers through their patterns of movement and the requirements they have for specific accommodation.

Article 1 of the First Protocol of the European Convention on Human Rights (ECHR), gives protection to property in that every person has the right to peaceful enjoyment of his or hers possessions, including land. No person should be deprived of his/her possessions except in the public interest.

Article 8 of the Human Rights Act provides for everyone to have the right to respect for their family life, home and correspondence. This is subject to the proviso that there shall be no interference by a public body with the exercise of this right except when pursuing a legitimate aim in law, as is necessary in:

In authorising action against Gypsies and Travellers, you may wish to consider the above points and consider whether it is a necessary, proportionate and a legitimate process to achieve your aims.