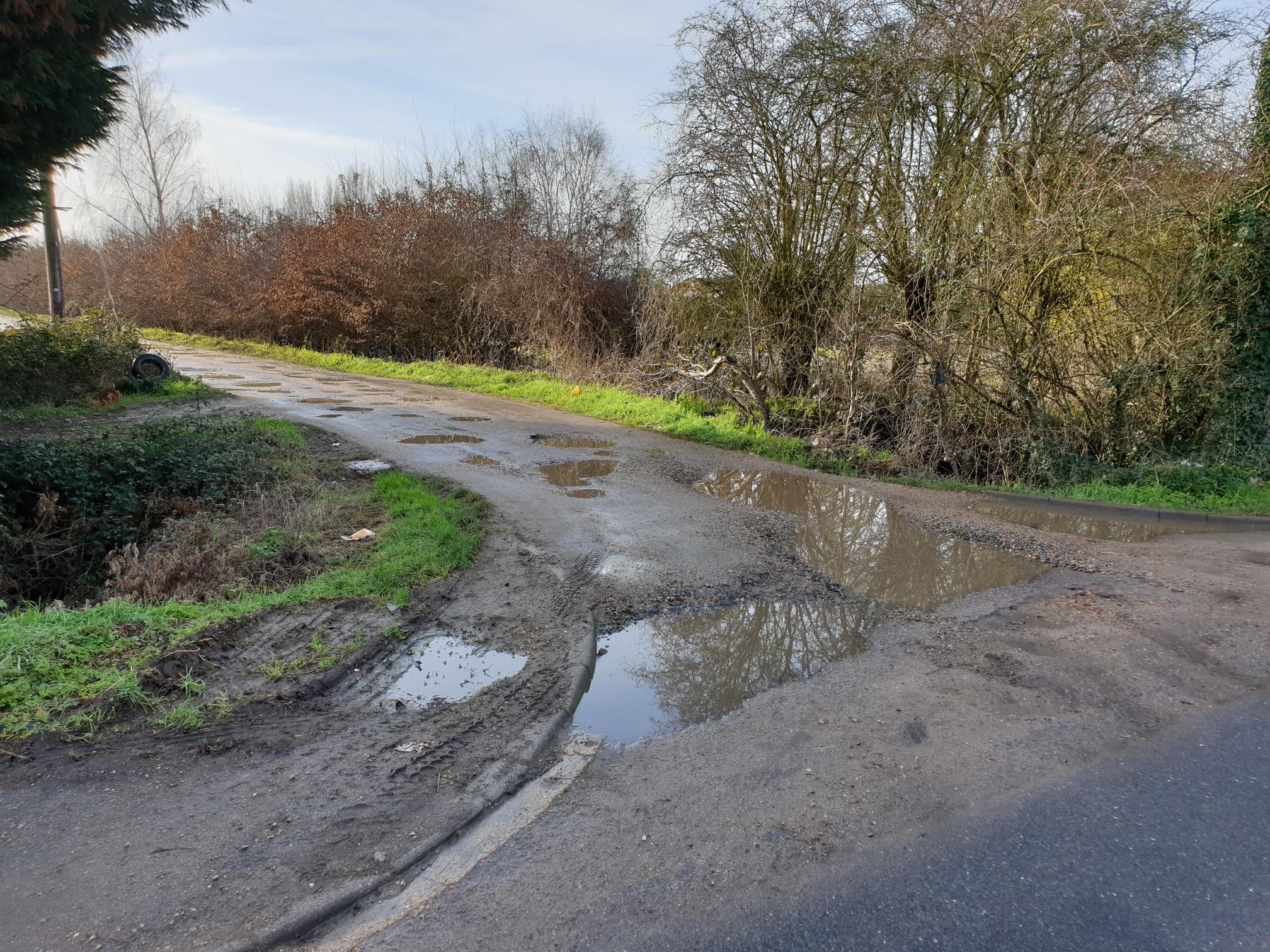 The High Court has issued an injunction stating that several caravans illegally camped in a field in Willingham must be removed.

The injunction confirms that the caravans must be removed from the site, and the land returned to its original condition, by Tuesday 19 February 2019. Anyone continuing to illegally use the land as a place to live will be in contempt of court and can be sent to prison, fined or have their assets seized.

South Cambridgeshire District Council has been taking action following planning breaches at Black Pit Drove since August last year when caravans initially appeared on the site. Before going to the High Court to seek an injunction, the authority had already used its planning powers to try and bring forward the removal of the caravans by issuing an enforcement notice. The High Court had already also awarded a temporary injunction that banned further caravans from entering the site.

In November last year, officers from Cambridgeshire Police carried out a warrant at the site. Suspected stolen items were seized, along with 102 dogs. A number of arrests were also made.

The High Court injunction granted to the Council has now been served on the people occupying the caravans. It was accompanied by a letter that sets out the housing advice and support that Council officers can provide.

The action is unrelated to the legal static Traveller sites in Willingham.

South Cambridgeshire District Council’s Lead Cabinet Member for Planning, Cllr Dr. Tumi Hawkins said: “We won’t tolerate planning breaches from any part of the community. This site does not have planning permission to be used as somewhere that people can live and is within the protected green belt of the countryside. It’s frustrating that we have to take this action, but we must do so on behalf of the vast majority of our residents who do follow the rules. We will continue to take all legal options necessary to resolve this, and our local Councillors continue to work closely with Willingham residents, Police and the Parish Council.”

One of the Council’s Local Members for Over and Willingham, Cllr Dawn Percival, added: “This has been a drawn-out, frustrating and expensive process and my colleague Councillor Bill Handley and I have been following the case very carefully from the start. Some people have claimed that this should have been a quick and easy process, but this is far from true; with ownership jointly in the hands of several people, parallel investigations and various legal hurdles, the process has been more drawn out than anyone would like. As local members for this ward, Bill and I will continue to press for this situation to be fully resolved.”

The Council’s second Local Member for Over and Willingham, Cllr Bill Handley, said: “Dawn and I would like to thank the Enforcement Officers at South Cambridgeshire District Council for their painstaking, patient and diligent work. Hopefully this saga can now be brought to a conclusion.”