Debate on homes, jobs and the environment in Cambridge and South Cambridgeshire to begin in January

The start of a 6-week consultation to help create “the most important document most people have never heard of” will launch in January after a consultation was signed off yesterday (Thursday 7 November).

The ‘first conversation’ will launch on 13 January after councillors agreed it was better to run the consultation after the Christmas and New Year festive season to make sure as many people as possible talk to the councils about their views.

The new joint Local Plan for Cambridge and South Cambridgeshire will ask questions about climate change, nature, wellbeing and equality to help inform important decisions on where new homes will be built, jobs located and the facilities and services that will be needed.

It is expected to take around four years to create the next Local Plan and the consultation in January is the first step to help local people get involved the whole way through.

The date for the Issues and Options consultation was agreed after councillors at both councils debated the report at meetings this week.

Some of the key themes already emerging for the new joint Local Plan, to 2040 and beyond, include:

These themes help to shape the heart of the Local Plan – decisions about future jobs and employment, homes and infrastructure – including transport links, schools, health and utilities. 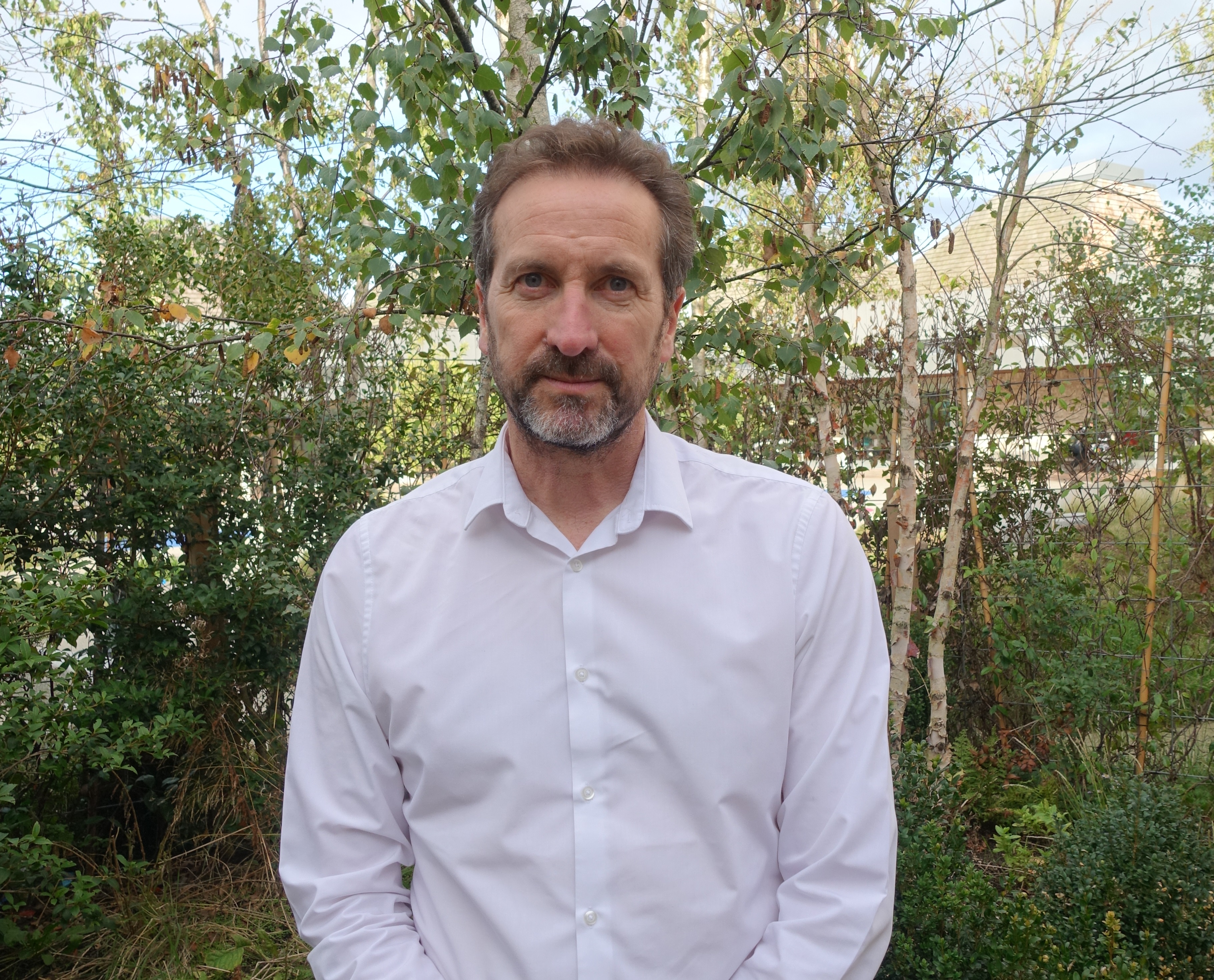 Stephen Kelly, Joint Director of Planning for the Greater Cambridge Shared Planning Service (pictured above), said: “The forthcoming consultation is the start of the conversation and we will be doing all we can to make it as easy as possible for everyone to get involved. We know that some groups are not as well represented as others so we will also be trying to reach out to get them involved. The Local Plan is a really important document which touches everyone’s lives as it sets out how Cambridge and South Cambridgeshire will change over the coming decades.”