Deadline to apply for funding for VE Day commemorations extended

Ahead of VE Day on Friday 8 May, South Cambridgeshire communities are being invited to apply for up to £1,000 to mark the 75th anniversary, with the deadline to apply being extended until 15 March.

VE (Victory in Europe) Day is an opportunity to reflect on the sacrifice, courage and determination of those at home and abroad who gave so much for their country during World War II. The Council is inviting people to apply for a Community Chest grant to fund projects that will help residents remember the guns falling silent at the end of the war.

The Community Chest Grant Scheme is open to voluntary and community groups based in South Cambridgeshire for one-off costs for projects that leave a legacy, such as a commemorative bench or plaque or a memorial in the centre of a village. 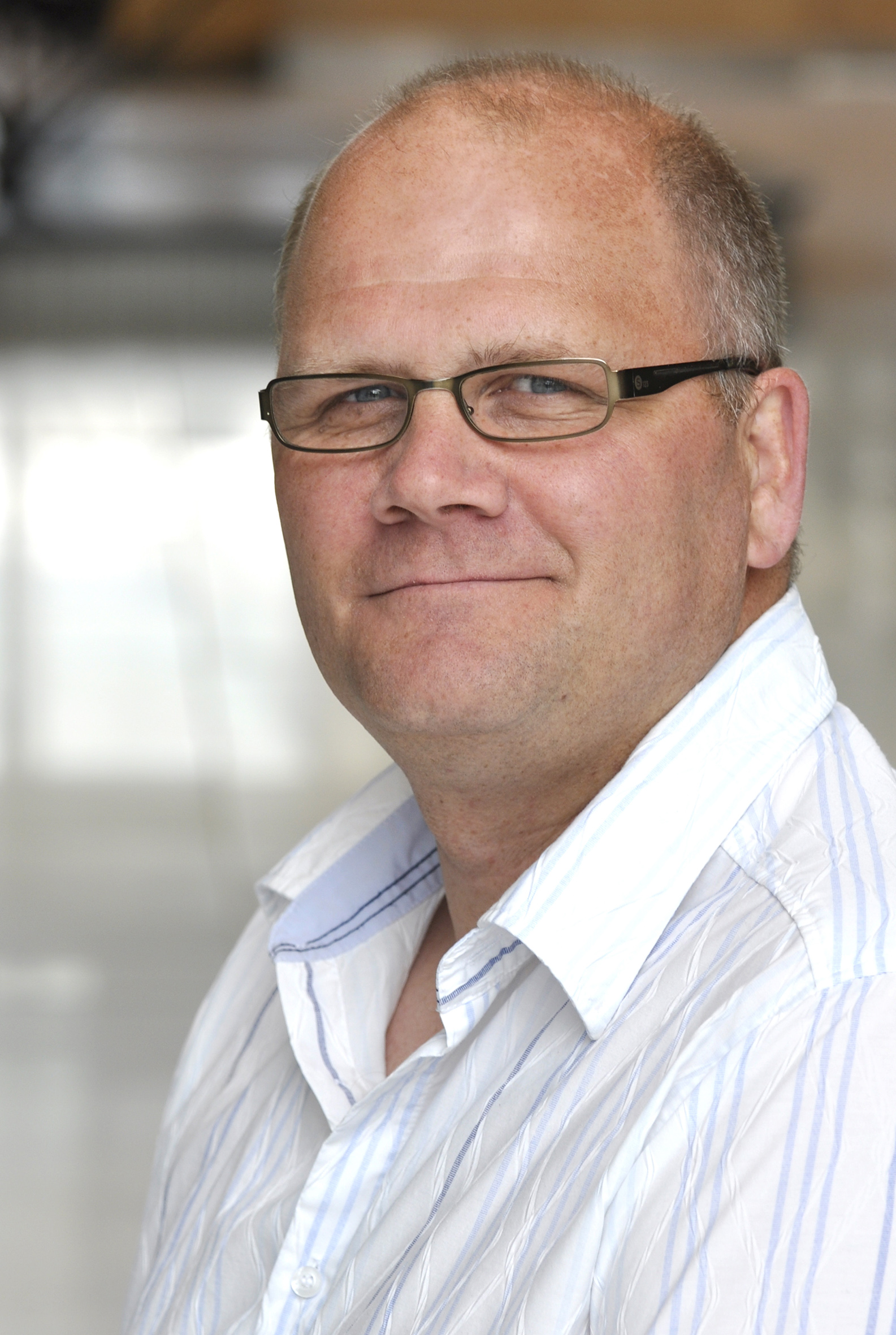 Cllr Jose Hales, Chair of South Cambridgeshire District Council’s Grants Advisory Committee (pictured above), said: “The Community Chest is a genuine source of support for all sorts of groups that are doing fantastic work in the community all year round. But we’re now encouraging applications for VE Day because 75 years is a real landmark – and possibly the last major anniversary where our efforts will be seen by the generation that lived through the war.

“We really want to encourage people to be creative and take inspiration from stories of those who lived or lost their lives through the war, and we’re intrigued to see what ideas people will come up with for how to continue reflecting on the sacrifices made, by so many, for another 75 years and more.

“Some of the more obvious ideas are benches, plaques and memorials, or perhaps planting flowers or trees as a place for people to visit. But we genuinely want to hear all ideas people might have. The most important thing is to apply before 15 March to receive funding before 8 May.”

Applications can be made until 7 May, but those received after 15 March will not be able to receive funds prior to VE Day on 8 May. Visit our Community Chest page for more information or to apply.

The Council has funded the Community Chest scheme since 2011, handing out more than £550,000 in grants to local good causes in that time.

Main picture: Ickleton Society applied to the Community Chest for funding to help them produce a book about Ickleton and the Great War, commemorating the 200 or so people of Ickleton who went to war or contributed to the war effort – the men who made the ultimate sacrifice, the men who survived, the nurses who
went to war, the VAD volunteers at the Ickleton Red Cross hospital and school children and residents who raised funds and contributed in many other ways.