An unlicensed dog breeder from Landbeach has been fined – leading to a warning from South Cambridgeshire District Council that anyone breeding even one litter of dogs to sell may need to be licensed or could face prosecution.

The warning follows an investigation by the Council after a tip-off from the Police concerning a stable block in a remote area which they had raided. Police told the Council they believed stolen dogs to be housed there. When Council officers investigated, it was found there were 14 dogs - Dachshunds and Maltese Terriers - in the stable.

The owner was located and interviewed on the site, which was around three miles from where she lived in Landbeach, and claimed the dogs were rescue animals. However, further investigations on pet sales websites revealed she had been breeding and selling dogs since 2015.

The Council had previously contacted her in 2019 following a complaint about a puppy and had told her she needed a licence. However, she replied at the time that it was a one-off litter and that she was not breeding any more dogs.

She refused to attend for an interview and after pleading guilty to the court by post to the offences of breeding and selling dogs without a licence, she was fined and ordered to pay costs and a victim surcharge.  All the dogs have been rehoused with good homes.

The Animal Welfare (Licensing of Activities Involving Animals) (England) Regulations 2018 were put in place by DEFRA and are regulated by councils to try to tackle puppy farming and dogs living in poor, unsanitary conditions and being bred continuously purely for the owner to make money. It also aims to stop puppies being sold by third parties and being brought in from abroad to be sold.

Breeders are licensed to ensure that they keep good standards for the animals and adhere to the high standards in the legislation. This ensures that bitches are not overbred and kept in good health and conditions, and that puppies are raised in the correct manner giving purchasers reassurance.

No puppy should be sold without being seen with the mother, must be a minimum of eight weeks old and be microchipped and have had its first vaccination.

The law requires a licence to be held by anyone running a business which breeds and advertises dogs for sale (even if it is just one litter), and/or anyone breeding three or more litters of puppies to sell in any 12-month period (unless they can show that none of the puppies have been sold as puppies or adults). 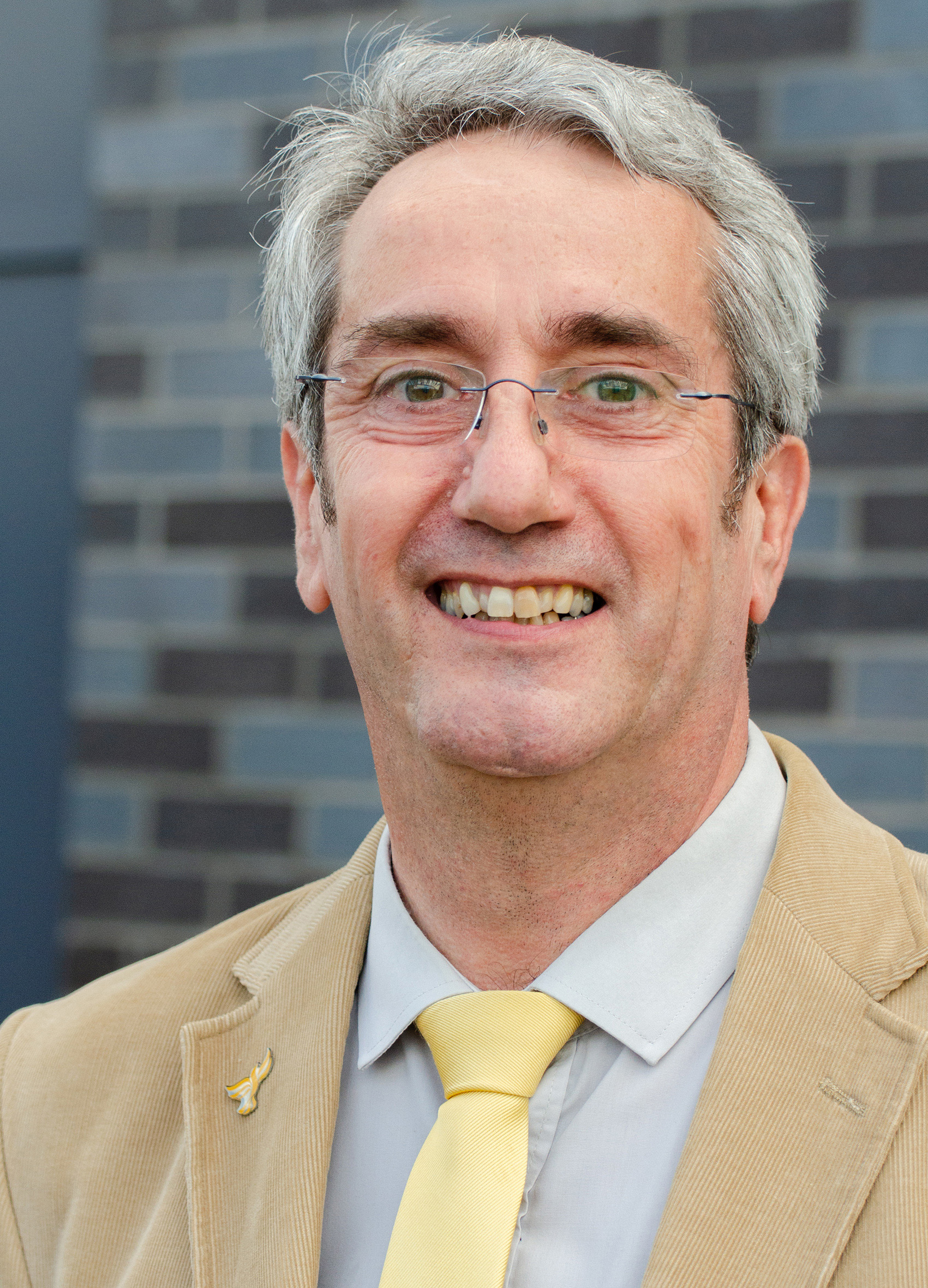 Lead Cabinet Member for Environmental Services and Licensing Cllr Brian Milnes said: “Animal welfare is an important part of the Council’s duty to ensure all animals are treated humanely, responsibly, and with respect. We are determined to discover and prosecute law breaking breeders. Our advice is that anyone going to purchase a puppy needs to be sure that they see the puppies and the mother together. If an adult bitch does not interact with puppies, it may suggest she is not the mother. Purchasers should check for paperwork as evidence that the puppies are at least eight weeks before they leave their mother, are microchipped, and have had their first vaccination. If anyone has concerns regarding someone selling puppies, they should walk away and report it to the email below.”

The Council holds a Public Register which lists the licensed animal welfare establishments within the Council’s district boundary, and their star rating issued in accordance with the Animal Welfare (Licensing of Activities Involving Animals) (England) Regulations 2018.

Please email env.health@scambs.gov.uk for further information about the register or to report concerns about a potentially illegal breeder.