Councillors have emphasised the need for a new Cambridge South railway station – but called for more protection for nature and trees as it’s built.

At a meeting of South Cambridgeshire District Council’s Cabinet today (Monday 10 January), Councillors agreed their response to the public inquiry into the new station which is being run by Network Rail. It confirms that the Council supports the scheme in principle because it will help respond to climate change, provide more environmentally friendly choices for local people to get around and contribute to economic growth.

However, the response agreed by the Council’s Cabinet argues that not enough information has been provided up to this point about how biodiversity improvements for the works at the Cambridge Biomedical Campus, Hobson’s Park and Great Shelford will be made.

The Council has also highlighted how important it is that the loss of trees along the railway line and across the area of the works is minimised. 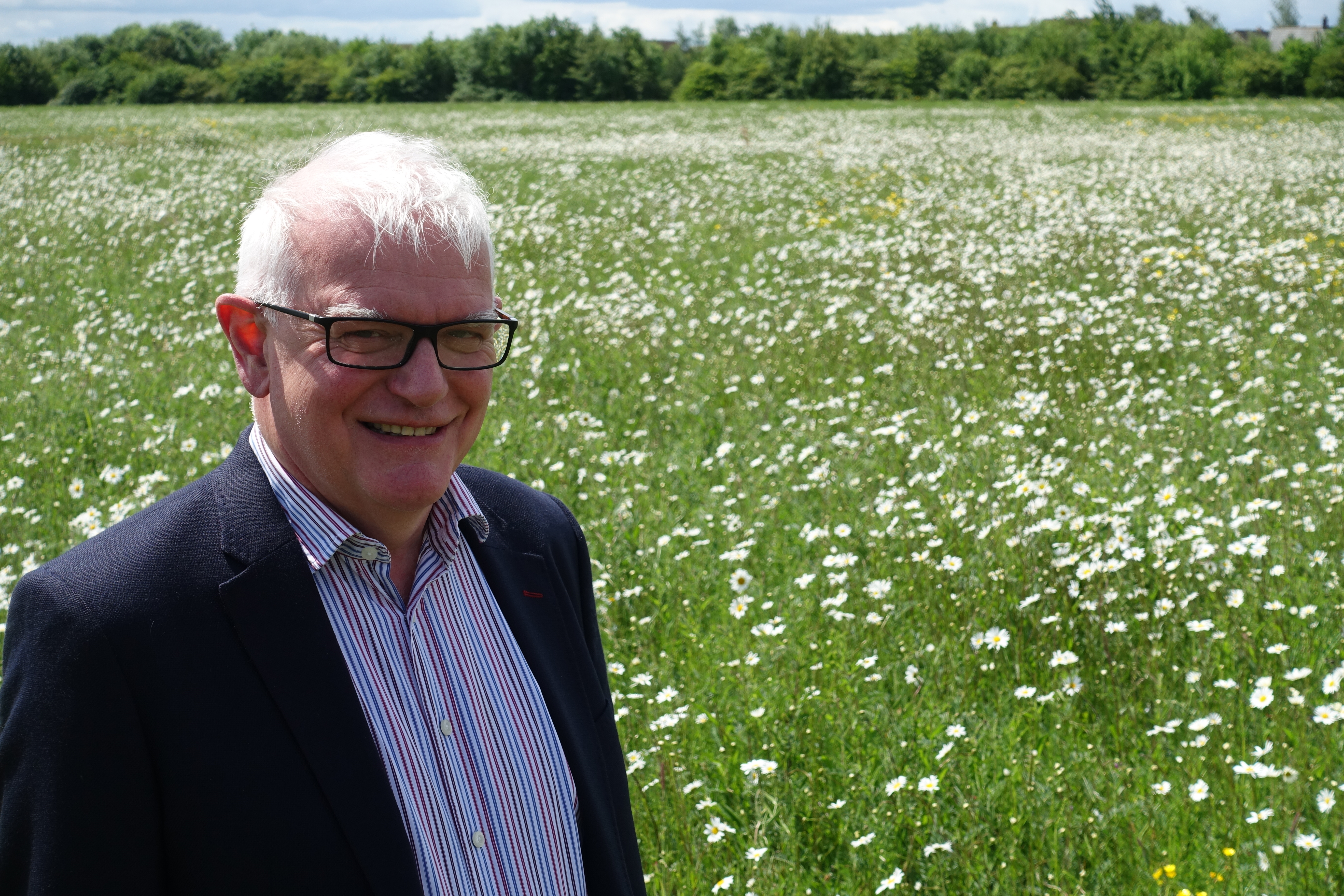 South Cambridgeshire District Council’s Deputy Leader, Cllr Neil Gough (pictured above), said: “It is obvious how much benefit a new Cambridge South railway station would bring in terms of helping people get to and from this major employment site at the Cambridge Biomedical Campus. It will clearly help reduce the reliance on cars for a great deal of residents who work there. However, we can’t allow this to be at all costs and that’s why we are focussed on the implications for the natural environment. We need more details about not only how it will be protected, but enhanced, during and after construction. Being green to our core has been one of our main priorities for years and we won’t compromise when it comes to protecting biodiversity on important schemes such as this. We really do welcome the new station, but we know how much South Cambridgeshire residents care about the environment. As a result, we must represent them and play our part by putting forward our concerns to help Network Rail get the scheme right.”

The Council is also: