Success for our Community Rail Partnership 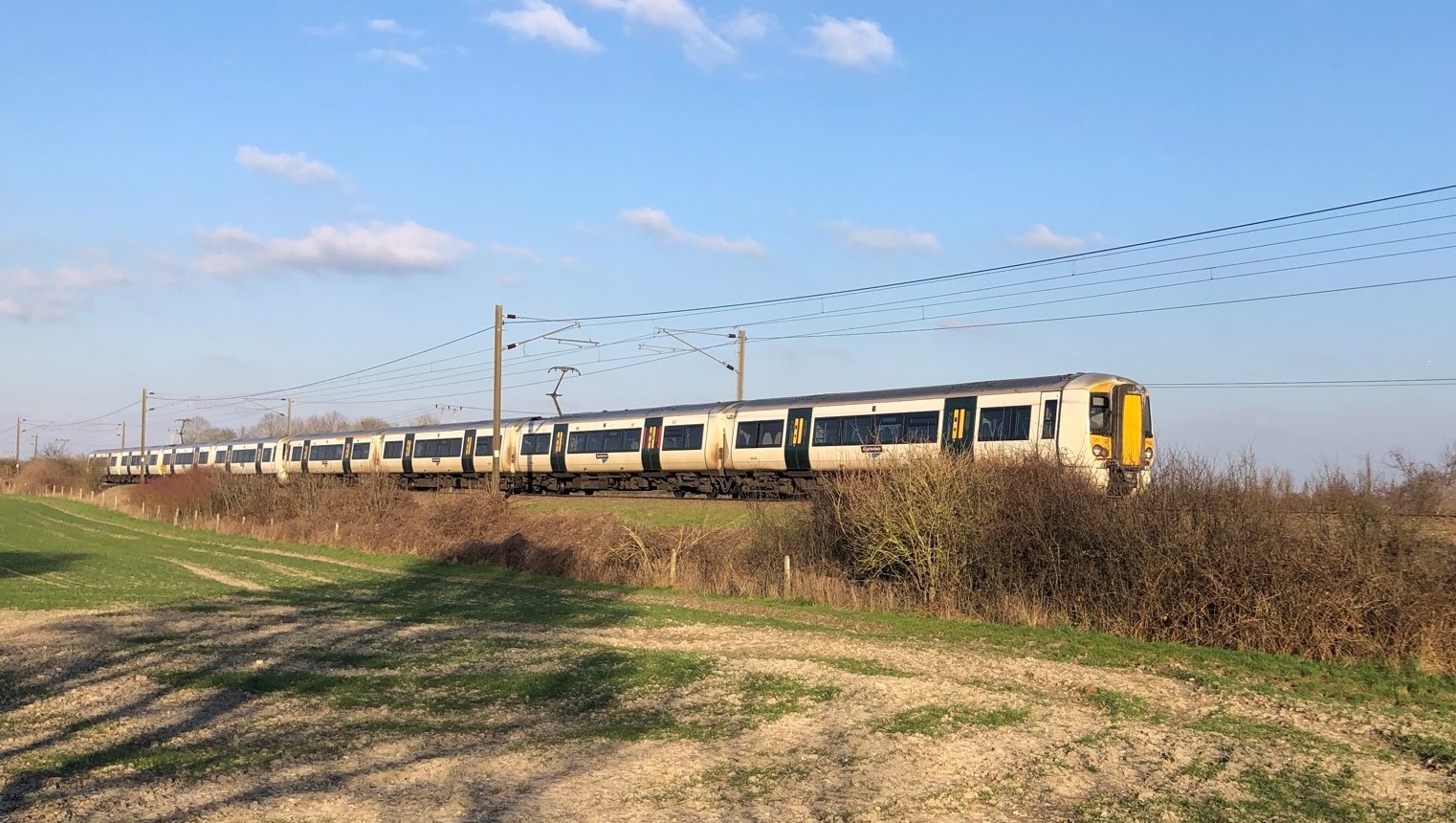 A community rail partnership has been successful for the third year running in bringing communities together and encouraging green travel.

The Meldreth, Shepreth and Foxton Community Rail Partnership has been awarded accreditation - a badge of excellence for its effective hard work - with projects ranging from breastfeeding friendly trains to gardening projects at local stations.

Cllr Susan van de Ven, Chair of the Community Rail Partnership, said: “We’re delighted that the Meldreth, Shepreth and Foxton Community Rail Partnership has been accredited for the third year running and are proud of the varied projects which support train use. Travelling by train is not only much better for the environment than driving a car but also a totally different way to experience a journey. In addition, a lot of hard work goes into ensuring we have beautiful stations and platform areas and we’d like to say a big thank you to the many volunteers who make this happen.”

Recent projects by the Partnership include:

Community rail is a growing grassroots movement of around 75 community rail partnerships across Britain who engage local people, promote social inclusion and sustainable travel, working alongside train operators to encourage improvements and bring stations back to life.