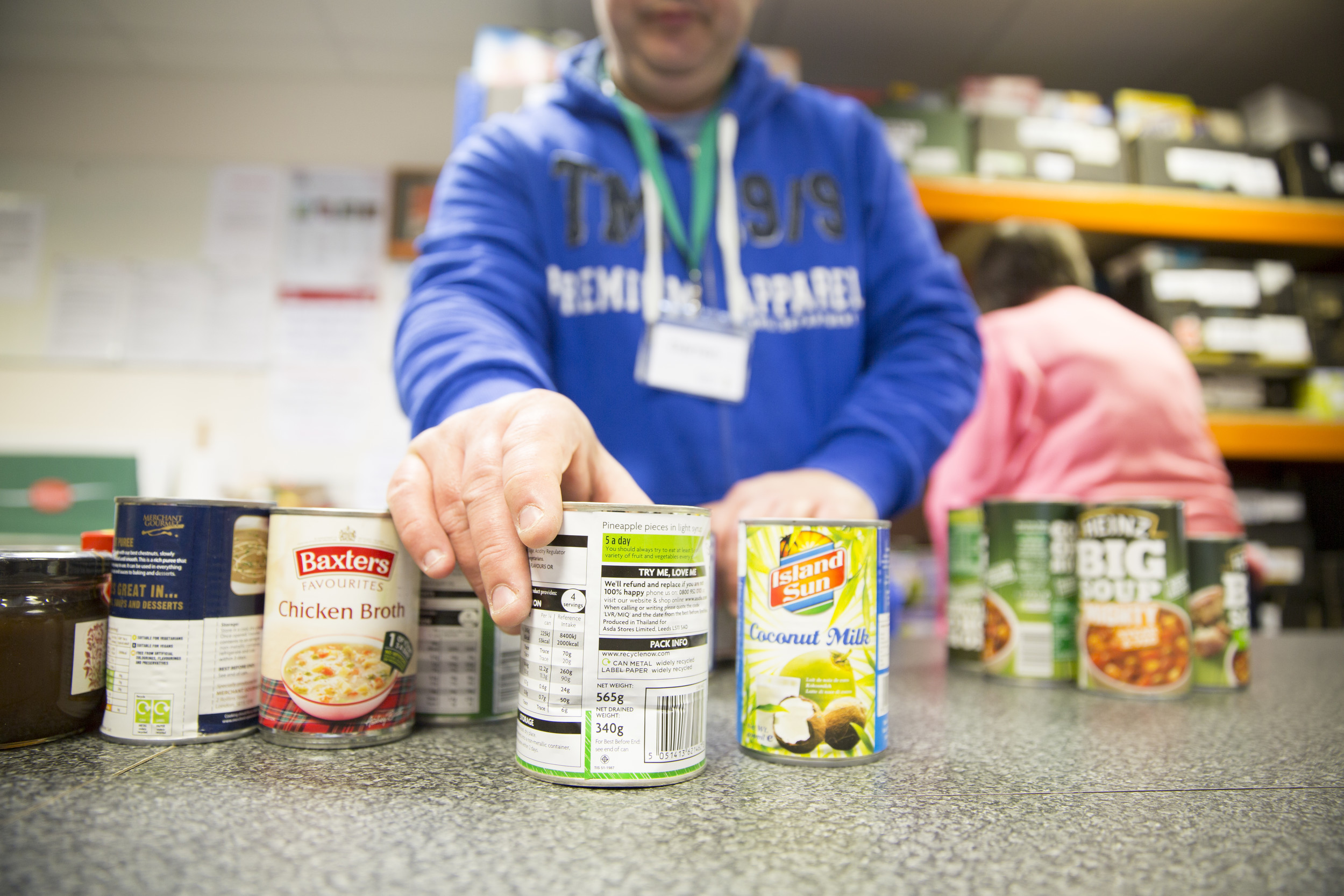 The Council Chairman has found creative ways to fundraise – even in lockdown – and donate more than £4,000 to charities supporting South Cambridgeshire communities.

Cllr Douglas de Lacey (pictured - below) donated £1,000 – a quarter of his annual allowance – after the lockdown in March restricted his civic duties as District Council Chairman and forced him to cancel a fundraising choral concert. 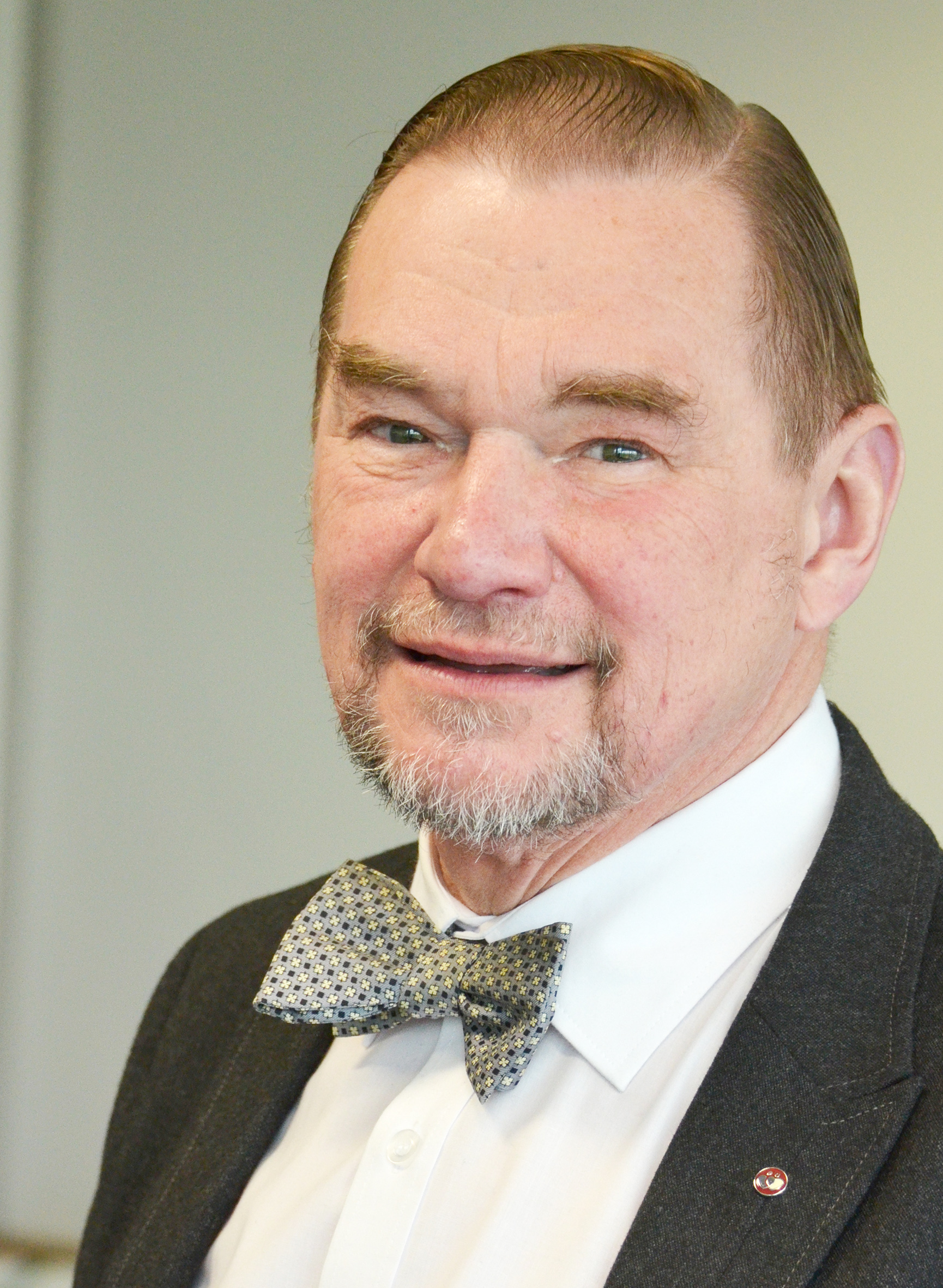 His Vice-chairman, Cllr Anna Bradnam, also donated three months of her allowance – £500 – and other members contributed too, some of them even paying a £10 forfeit when their mobile phones went off in Council meetings. Cllr de Lacey’s penalty not only raised £70 for his chosen charities – Caring Together and the Trussell Trust – but numerous cheers in the chamber too.

Caring Together is a network partner of the Carers Trust, which supports unpaid carers of all ages and their families in South Cambridgeshire and the wider Cambridgeshire and Norfolk areas. The charity supports thousands of people and provides respite care for carers of adults, young carers and families of children with disabilities.

The Trussell Trust supports a national network of 1,200 food bank centres, providing emergency food and aid for people who need it, and campaigns for change to end the need for food banks in the UK.

Cllr de Lacey said: “I’m delighted that we have been able to raise so much money for these great charities. Caring Together supports carers, including young people, who are doing the most incredible jobs looking after someone vulnerable in their family, be it their parent or grandparent. Such young carers are simply amazing.

“The Trussell Trust helps people who are having a tough time making ends meet and are having to turn to food banks to feed their families. We’ve seen these numbers rise significantly during the COVID-19 pandemic and we want to support them at this difficult time.

“I’d like to thank my colleagues who have supported me, particularly those who embraced my phone penalty – it was great to hear the cries of ‘ten pounds’ any time we heard a phone go off in the chamber. It helped to focus our thoughts on the charitable causes.”

Cllr de Lacey raised £2,000 of his total at a charity concert generously staged for him at Histon Baptist Church last year by Choir 2000, of which he is also Chairman. Other funds were raised through quizzes and street stalls.

With his role as Council Chairman continuing for a third year, until the COVID-19 pandemic is over, Cllr de Lacey is hoping that even more will be raised.

Caring Together’s Head of Fundraising and Engagement, Hannah Crouch, said the charity was grateful for Cllr de Lacey’s support at such a challenging time.

“Unfortunately we are all too aware that the coronavirus crisis is having a devastating effect on carers of all ages in our local communities and that they need our help now more than ever,” she said.

“Cllr de Lacey’s generous donation from his time as council chairman will help us to make sure that carers are getting the practical and emotional support that they need, both now and in the coming weeks and months.”

Samantha Stapley, Chief Operating Officer at the Trussell Trust, said the funds would enable the charity to deliver support where it’s needed.

“As the coronavirus outbreak develops, more people are likely to need a food bank’s help,” she said.

“Our teams are working tirelessly to ensure that food banks are able to remain open and have the necessary stocks to respond to this crisis. We’re very grateful for donations like this, which help us respond to the fast-changing situation.”

Credit for image at top of page: ©Trussell Trust/Smart