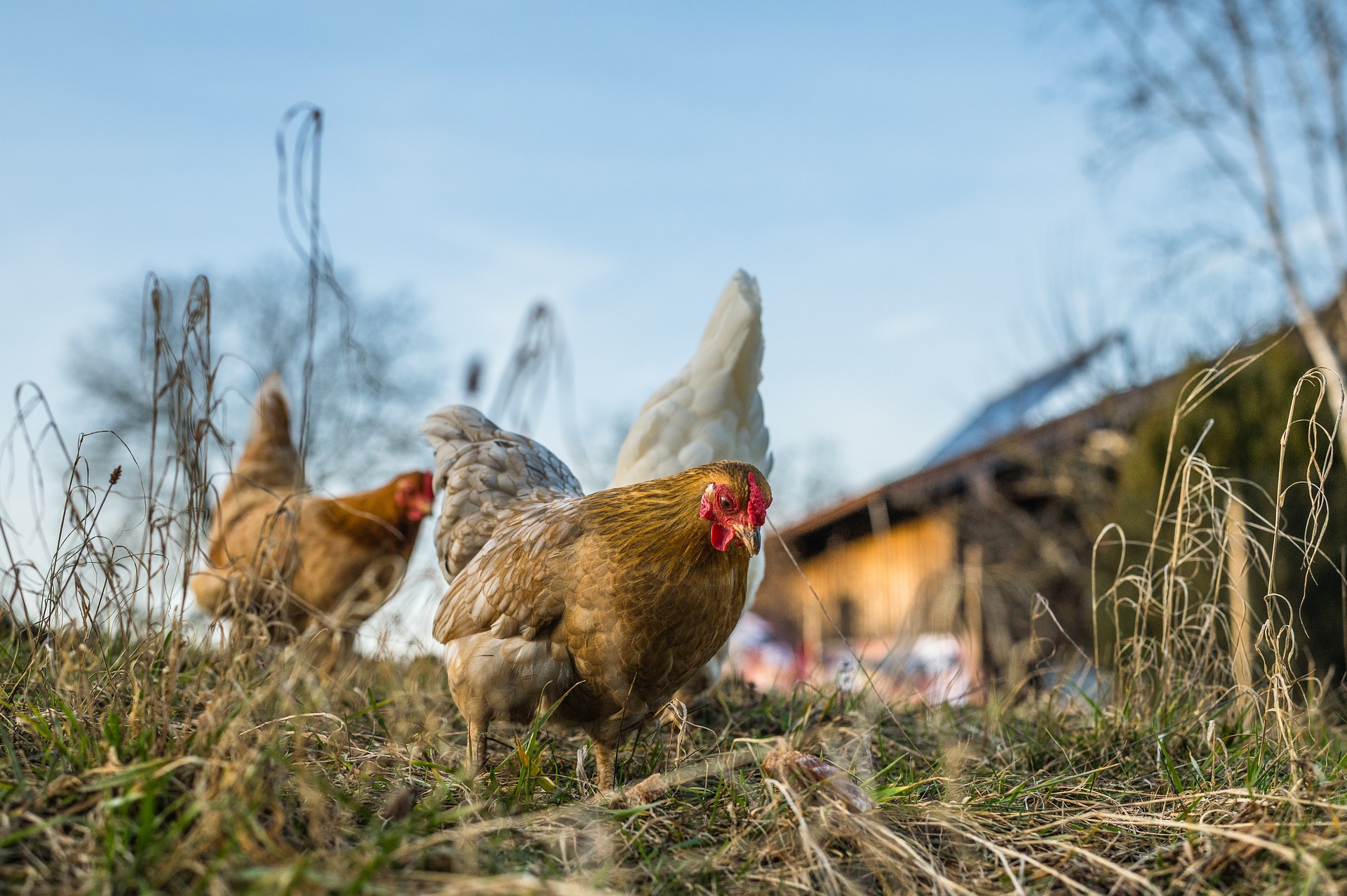 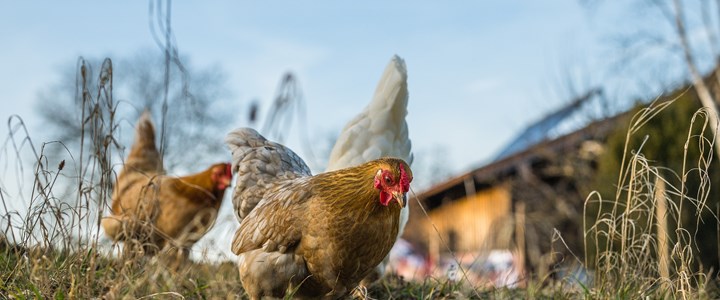 Poultry and captive bird owners must keep their birds inside from Monday 7 November, as the country faces its biggest ever outbreak of avian flu.

South Cambridgeshire District Council is urging local bird keepers, including pet bird owners, to keep their birds in lockdown and use strict biosecurity measures to help protect their flocks from the disease, regardless of type or size.

The lockdown housing measures legally require all keepers to ensure their birds are indoors and to follow stringent rules, such as keeping the number of people entering the bird enclosure to a minimum and using specific footwear that can be cleaned before and after entering the enclosure, just for dealing with the birds.

Following restrictions already in force for Norfolk, Suffolk and Essex, avian bird flu has now been found in areas of Cambridgeshire.

To protect an outbreak of avian bird flu, the Department of Environment, Food & Rural Affairs (DEFRA) has announced that from Monday 7 November all areas of England, including South Cambridgeshire, require the mandatory housing of all poultry and captive birds. This includes pet chickens and ducks.

Cllr Brian Milnes, Lead Cabinet Member for the Environment, said: “Scrupulous biosecurity and separating flocks in all ways from wild birds remain the best form of defence. Whether you keep just a few birds or thousands, from Monday 7 November onwards you must keep yours indoors. This is the best way to protect your birds from this highly infectious disease.”

To achieve the requirements, birds must be kept in an area that is fully covered, so as not to allow wild birds to enter or their faeces to contaminate the area.

Failure to comply with the housing measures set by DEFRA could result in a fine.

Further details can be found on the GOV.UK website

Over the last year, the United Kingdom has faced its largest ever outbreak of avian flu with more than 200 cases confirmed since late October 2021. The introduction of the housing measures comes after the disease was detected at over 70 premises since the beginning of October, as well as multiple reports in wild birds.

The United Kingdom’s Chief Veterinary Officer, Christine Middlemiss, said: “We are facing this year, the largest ever outbreak of bird flu and are seeing rapid escalation in the number of cases on commercial farms and in backyard birds across England. The risk of kept birds being exposed to disease has reached a point where it is now necessary for all birds to be housed until further notice.”