£15,000 bill after rodent faeces and maggots found in food factory

A former director of a food business in Melbourn must pay more than £15,000 for breaching food hygiene and safety standards, which saw rodent droppings and maggots in the production area.

Food Enforcement Officers from the Council’s Health and Environmental Services team were called to Farmgate Foods Limited in July last year (2018). It followed reports from neighbours of a bad smell coming from the building. The only activity allowed was the slicing of raw meat to be sold as bacon. Cooking and preparation of meat for other purposes was not permitted. 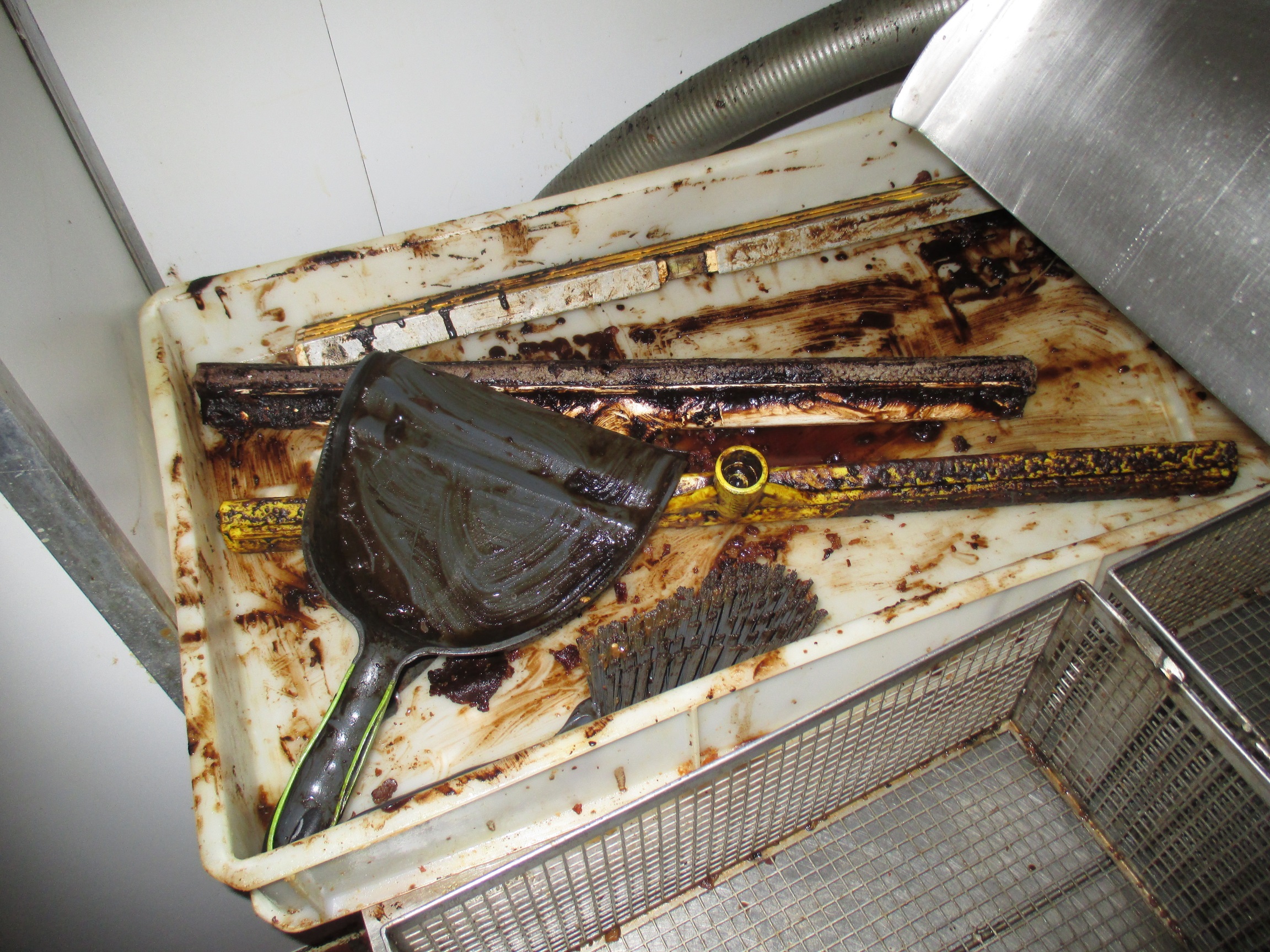 When they arrived at the building, Council Food Enforcement Officers established that, in addition to bacon slicing, meat was also being cooked, packaged and sold as ready to eat food for items such as sandwiches and salads.

During the inspection of the factory, droppings from rodents were found, along with maggots. Several kitchen items were covered in grease, dirt and old food, equipment was broken and dirty, the correct paperwork had not been filled out and the food preparation area was generally in a poor state of repair.

On Thursday 15 August, Mr Agnew appeared at Cambridge Magistrates’ Court and admitted seven food safety breaches. He was fined £7,000, ordered to pay costs of £8,000 and a surcharge of £100. 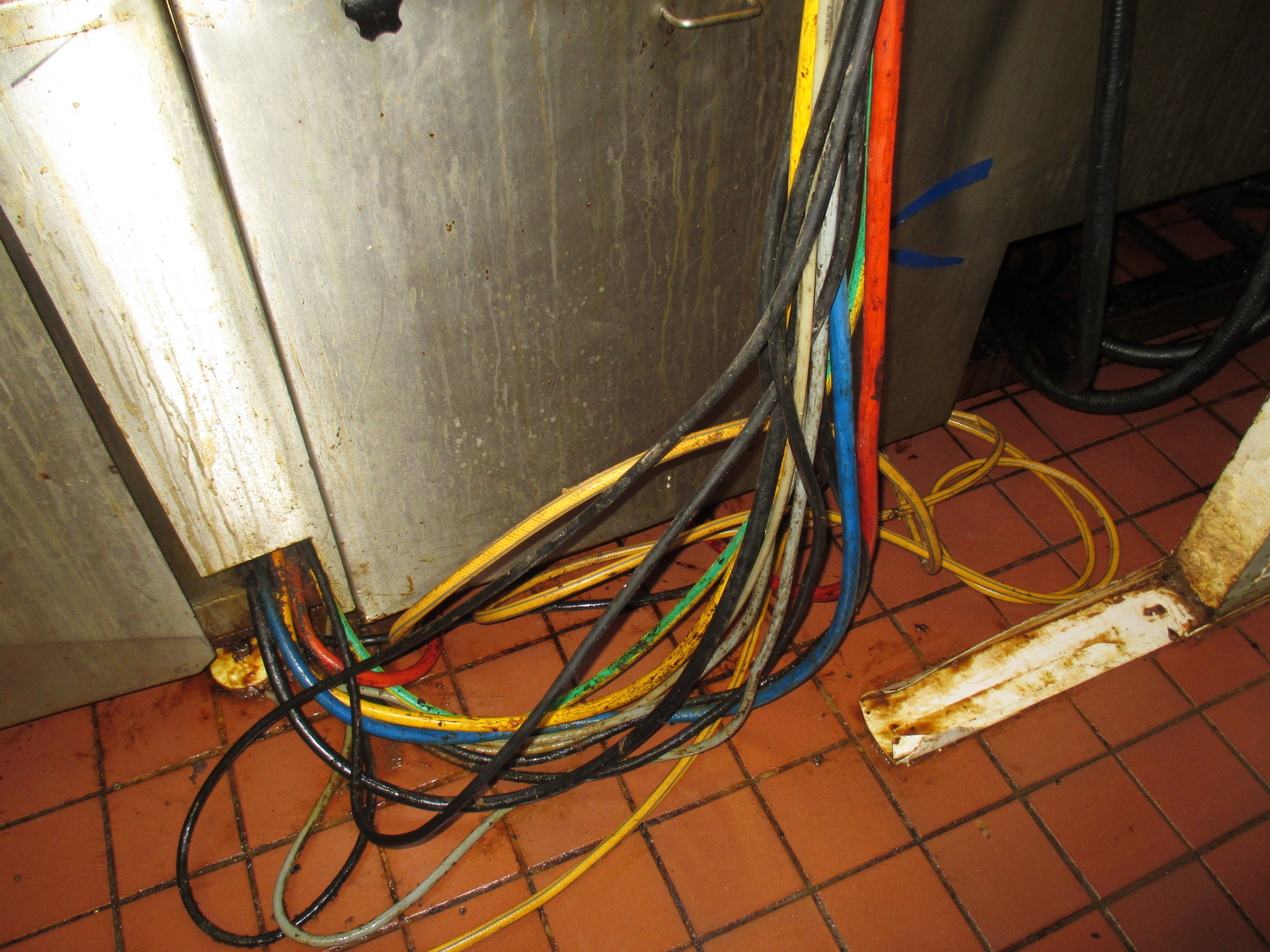 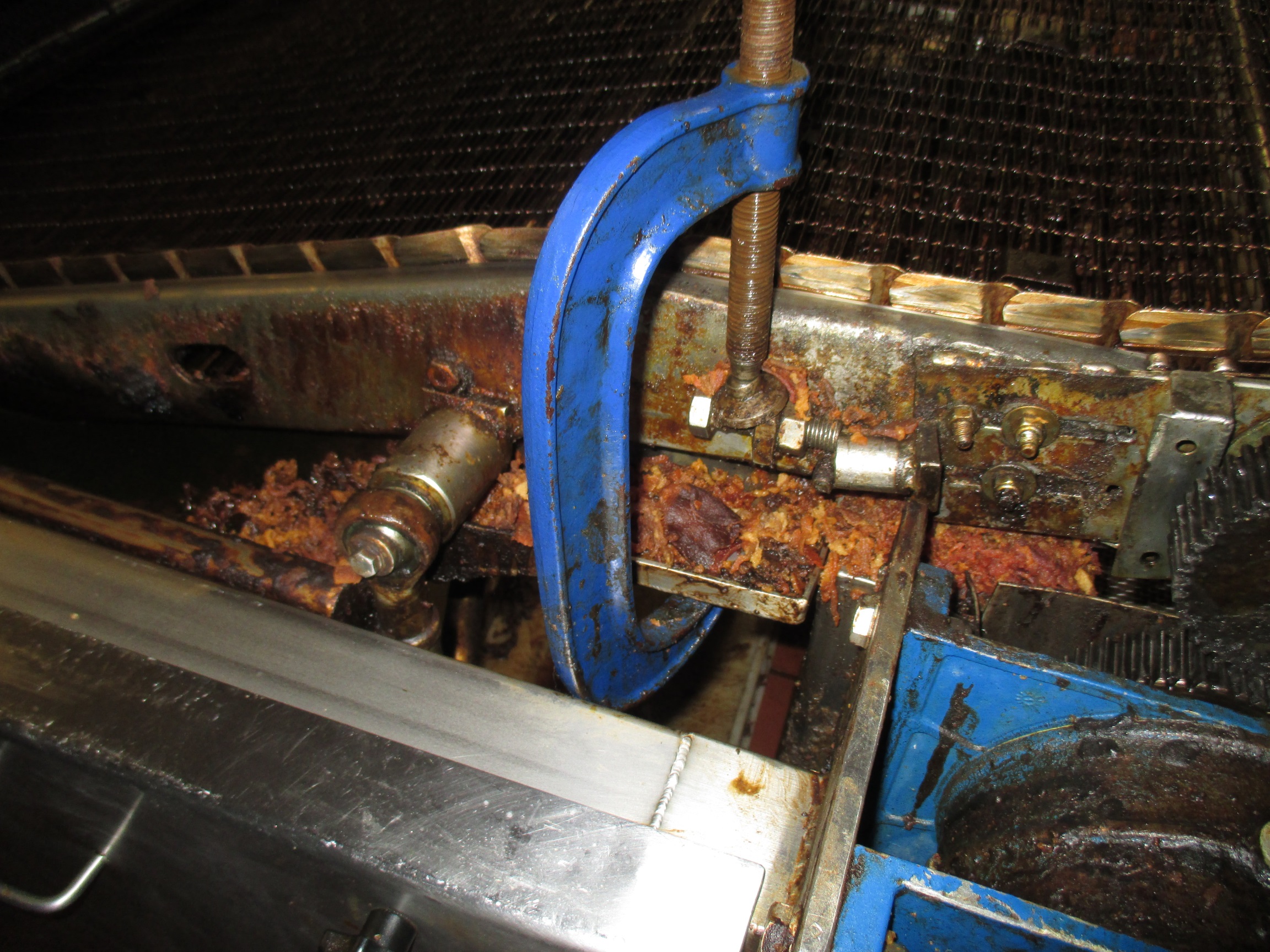 Cllr Bill Handley, South Cambridgeshire District Council's Lead Cabinet Member for Environmental Services and Licensing, said: “I’ve seen photos taken by our Food Hygiene Enforcement Officers and they showed that these facilities were absolutely filthy. Companies that prepare and provide food products have a responsibility to do so in safe and hygienic conditions and, in this case, they clearly failed to do so. The food hygiene and safety standards, practices and procedures are enshrined in law and are there for very good reason and it is the company’s duty to make sure they are in place and that they abide by them.

“The council’s Environmental Health team keeps a close eye on what companies are doing and always act on concerns. I would emphasise that, in South Cambridgeshire, we are fortunate that more than three quarters of food businesses are achieving the highest food hygiene rating. We always work with businesses to help them to improve their food hygiene standards and a prosecution like this, which is always a last resort, is very unusual. However, we make no apologies for intervening and taking legal action and, if it’s necessary, we will do so again, especially if there’s a danger that someone could become ill. Anyone who handles food should take note.”